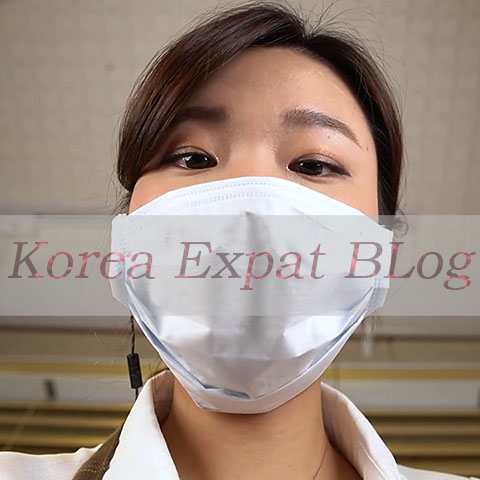 Almost all Department Stores around the Korean Peninsula will close full-day February 10 Monday, for building-wide disinfection in concern for current Wuhan Corona Virus (in the order of Conglomerates atuned to Consumer-Shopping business):

this does NOT include super-marts operated by the same mega-companies (where people are more buying food, instead of eating-out at restaurants for the same protective reason),

*Note: TWO Chinese patients Number-12 (male tour-guide effected from his bus-driver while in Japan) and 14 (his wife) both living in Korea, now diagnosed with this recent epidemic, are known to have visited CGV movie theatre (husband) and eMart (wife) both located within BuCheon Subway Station – twice each

February 7 Friday Update : 23rd diagnosed patient in South Korea – a Chinese woman from Wuhan stayed at The President Hotel (right next to Lotte) from January 23 until February 2, Checked-Out at noon then shopped for an hour at Lotte Department Store Main Branch in MyeongDong the shopping-heart of SEOUL (both diagonal to City Hall), then again 2:20pm (about 30-minutes drive West to) eMart Super-Mart Mapo-GongDeok Branch (here is the largest shopping, hotel and residential block West of SEOUL concentrated around GongDeok Subway Station), to go to stay (further West 10-minutes drive) at a friend’s place in SeoDaeMunGu (old residential district West of the Capital of SEOUL)  and began showing symptoms the next day there, to rest there for two days . as the three targets were notified today : President Hotel closed whole afternoon (only – understandably since there were existing guests staying there), Lotte Department Store whole 14-floor building along with inter-connected Avenuel (selling posh-brand items) and Young Plaza all closed this afternoon 2pm to re-open next Monday 10th after dis-infection . witness account shoppers rushing-out entrances as the news came-out through the building before 2pm.

– although closing-off a whole super-mart, department store building or  shopping mall complex might seem over-kill after a single patient is known to have visited, this also has to do with trendy Korean hysteria where whole citizen are wary of even stepping out-of home, not-to-mention enclosed shopping areas –