[ THE KOREAN PENNINSULA ]
(to the tune of ‘Arirang Hill’ folklore)

once self-revered as “The Land of the Morning CaLM” as a side-silhouette geographical map of a squatting rabbit,
now a miracle of technological wonder
entangled in a myriad of Wi-Fi HotSpots and the fastest domestic internet connection on Planet Earth ..

as astonishing the Korean Peninsula is,
still bordering North on the last remnants of a ruthless dictatorship ..

returning veterans of the Korean War would have a hard time
re-mapping in awe, the ultra-modern high-rise apartments that line-up endless blocks in larger cities .

signing-on February 2010 with contents from associated sites since January 2009, and re-vamped on November 2010 for subjects of interest to foreign visitors to, as well as the international community living in South Korea .

you realize we put heavy emphasis on Airports and rapid express train/limousine bus to reach them from their serving metropolis such as Narita Express and Maglev ShangHai, then the belated – why ? .. more on our related electronics webpage – KTX Korean bullet train as well as the recent inCheon Express Train,
because time is money, while many larger international airports had to relocate out of even its satellite cities to conjure ample space needed to service such grand traffic .

more-so because the Capital of Seoul is a traffic nightmare compared to other metropolis on Earth, we strongly suggest you set-up at a hotel or residence close to where your business or pleasure will be geographically .

to differentiate “Shopping Complexes” from normal Shopping Areas I introduce on our other BLogs : these Complexes are man-made multi-structure shopping AND/OR dining areas both above ground AND underneath – a different layout than your regional mall in the States where a handful of department stores are connected through first or second floors of independent stores . categorized and introduced here with our expertise as consumer trend analyst . in Seoul the Capital of South Korea they are mostly amassed South of the Han River (rightfully translates into its reagional name of “KangNam”), since North in the “old” downtown Seoul there simply is no more space to build such monoliths .

equally important geographically in modern Korea is that all are in some way connected to a train or subway line because if you want to open shop, nowhere is better than “Yeok-Sae-Kwon” within walking distance of train AND bus stations . we might add here the unique case of Japan : where soon after WWII railroad companies built railroads .. then built hotels above major station hubs, department stores next to it, and all sorts of underground passage around it with more shopping areas AND restaurants, forming delightful mega-complexes .

and as post-Olympic (’88) South Korea is akeen Globally, this site will also deal with neighboring Japan, Hong Kong and China, yondering around the Pacific Rim with some mention of the Americas and Europe 😉

where-as foreigners dwelling in post-war Korea were mostly around military bases,
then amongst wonderous developing stages amounting to the Seoul Olympics ’88 were limited to larger cities
a government obsessed with becoming internationally aclaim started accepting all sorts of English teachers from Australia, the States, ireland and UK
and add to this a now Global-mindset consumer ready to taste everything foreign
spun foreigners literally living in all corners of the Korean Penninsula .

as we rent apartments to the foreign community on the side
here will lend some advice on renting, and even purchasing lucrative property in developing zones . 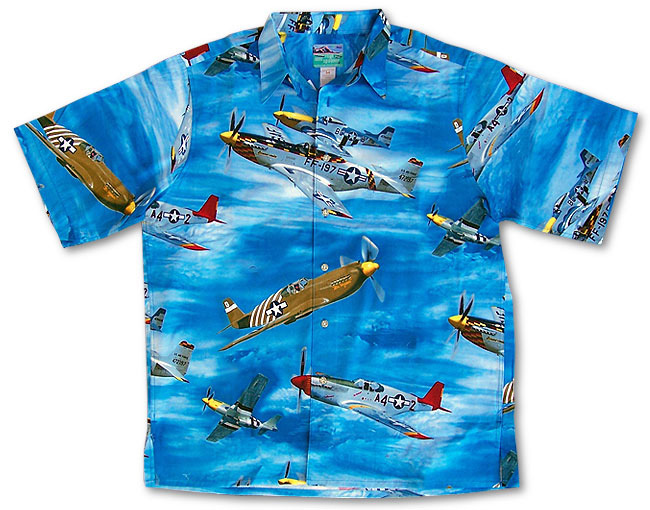 ( May 29th 2013 Update ) re-vamped contents into several sites including :
Airport, Expatriate, iTaewon and Technology, with sub-categories containing action figures, cats, Freitag bags and succulent plants . so this BLog is relately a small part of the whole Korea-BLog set-up 😉

This is a Korean infertility doctor working at Maria fertility hospital.
We’re running the international clinic and planning infertility lectures in English.

I love your blog and thought this would be a great access to foreigners who seek medical advice about infertility treatment in Korea.

I’d appreciate it if I get a chance to post a notice either on-line or off-line about the upcoming lectures held in my clinic.