Korea Expat BLog does it again ! illustrating in detail : the best way to transfer Adsense payment into your Korean Bank account .

since South Korea has risen to have one of the fastest domestic internet access in the Whole Wide World (www) quite a number of locals have been using private Adsense advertisement account on international websites . and even this Post-Millennium where you don’t need straight CASH to ride on the subway, bus or taxi AND shop all the whole bunch from airport Duty-Free Shops to massive department stores, super-marts serving larger Ku districts and convenience stores by every other corner – where a good half of these you can accumulate or purchase with all sorts of member-ship POINTS : money wired through Western Union‘s Quick Cash, was about the only form of payment from which those residing in South Korea could get paid from Adsense – long the most primitive way to pay and get paid throughout Planet Earth . 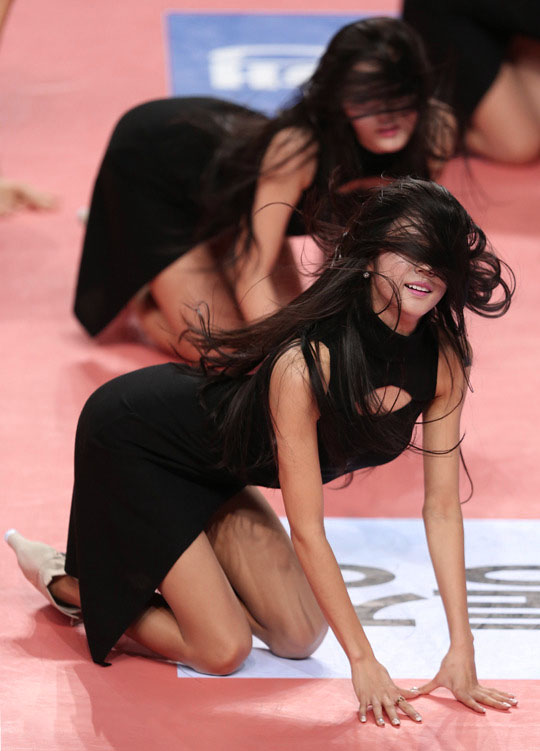 ofcourse quite a number of Korean bank branches accept Western Union among which : iBK industrial Bank of Korea has long been at the fore-front of offering convenient service even WeekEnds, mostly at neighborhoods where foreign workers live in incredible concentration – so much so that their official website has even a selection of a few South-Eastern languages 0o0 it has been widely used by foreign labourers, to send hard-earned money back to their family back home . current Quick Cash limit stands at USD $7,000 daily both-ways receiving AND sending, with a whopping transaction fee of USD $24 .

– so there : straight from The FlintStones to The JetSons –

beginning February 2014 : Adsense has ceased wiring Western Union cash to South Korea, thus Adsense will pay you through one of two options :

local banks will charge a W10,000 fee to put option 1.check into your account . thus option 2.in wiring sum directly into your local bank account is more convenient, thus will mention more in detail here . in doing so, you have to know and/or consider three aspects :

– How Rich will I get through Adsense ? Korea Expat BLog –