first of all : English spelling has changed in some major Korean locales such as the port city of Busan formerly Pusan and this Gimpo which was Kimpo . it was a drastic measure to express in simplest terms as the nation was in horrid days, but as modern culture flurished amounting to the Seoul Olympics of 1988 citizen became suave in awareness of the more subtle pronounciations ..

so Kimpo Airport was built and used by the Japanese during their occupation and operated together by Korean and Americans after World War II, to commercialize as a full-fledged international airport from April 1958 . however was still used for the military thus no cameras were allowed then when the atmosphere was not much different from the dictatorial North as military regimes forbid travel abroad .

only after the Seoul Olympics did travel became common and with the nation developing, international flights have moved to the newly-built inCheon Airport which was amassed from filling three islands off the far-Western port city of inCheon in March 29th 2001 .

however as domestic flights much fewer than international and the far reach of the island Airport merely to travel to close-by cities abroad,
now Gimpo Airport started serving nearby cities of Haneda, Tokyo in 2003 and now reaches several cities in Japan as well as China . 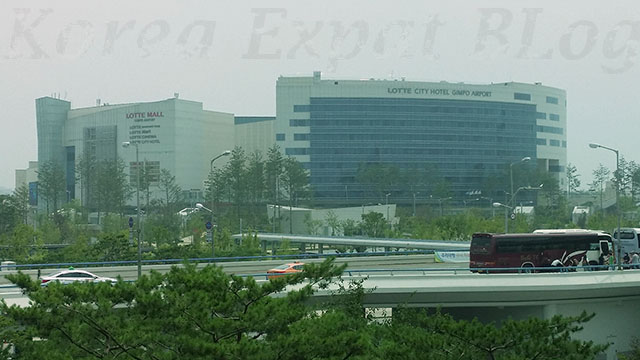 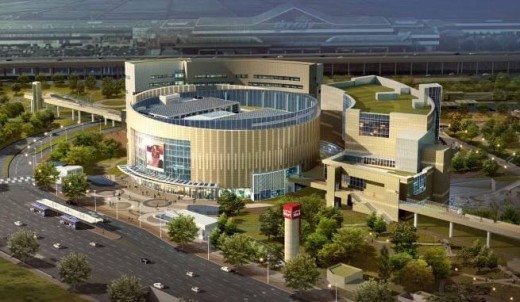 the latest wonder plaza to open in South Korea on December 9th 2011 largely consists of :