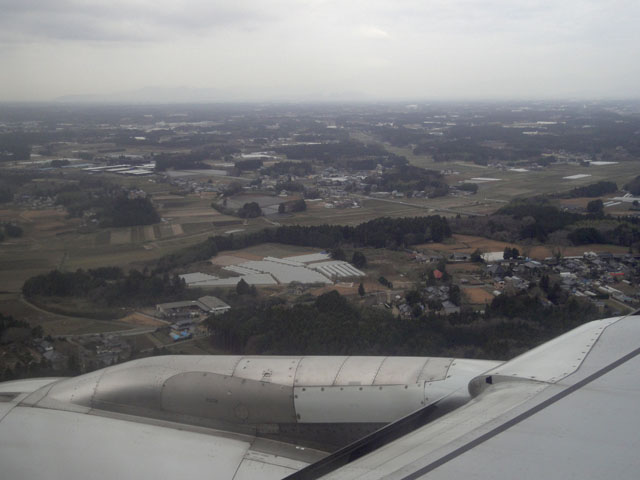 older maps would indicate this as Hyakuri AirField as it only started civilian flights last Month as the third alternative airport to serve Japan’s Capital of Tokyo soon following Shizuoka Airport at the foot of Mount Fuji .

currently only Asiana serves this iBaraki Airport from the Korean Capital of Seoul, with a single flight daily back-and-forth .

nearing touch-down you see this is largely farm-land and once landed you walk down the stairs like in classic Pan American Airways movies then interesting to see welcomers up at the terminal rooftop, perhaps because they are are just open for a Month now .

a few timed bus will take you to the nearest-but-still-afar iShioka Train Station, then a local train, to exchange to an express . after which I would recommend iBaraki Airport only to those with business or pleasure in Northern Tokyo such as Ueno . 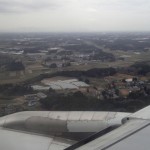 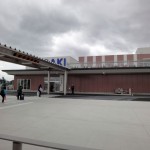 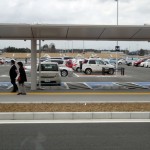 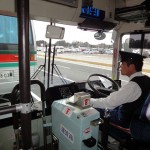 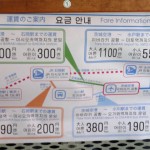 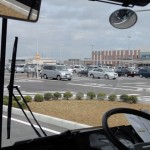 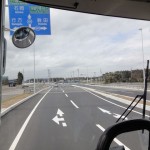 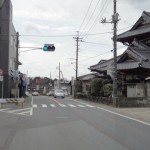 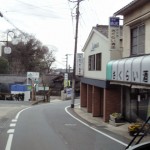 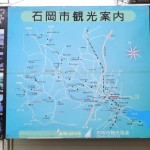 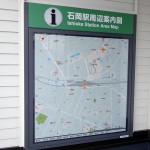 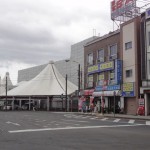 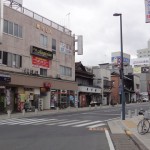 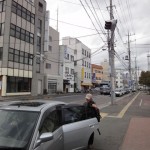 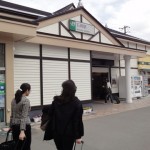 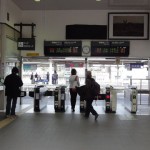 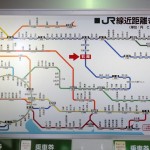 in addition to the tire-some trip I had last year accessing Tokyo
this iBaraki Airport alternative for Tokyo access when all other flights are full : is now not an option, for this is mid-way between the Capital of Tokyo and actual radiation-effected areas North-East towards Sendai .