Lame Austrian movie about a horde of Soviet Naval Academy youngsters and civilians escaping the City of Leningrad via a huge barge, where two German fighter planes get shot-down by single rifle fires during true events of World War 2. the movie is a bore even throughout bloody battles from its amateur angle and strolling pace . just about the only merit is the beautiful over-view of the City where you cannot trust a nation that changes its prominent city’s name back-and-forth .

woven into the story-line is a Soviet Officer arranging to smuggle his cadet son onto the escaping barge where he himself brings his girlfriend with him onto the boat, and a biology professor gathered into attacking the Germans winds-up acting as medic .

– When will I ever visit Saint Petersburg, Korea Expat BLog – 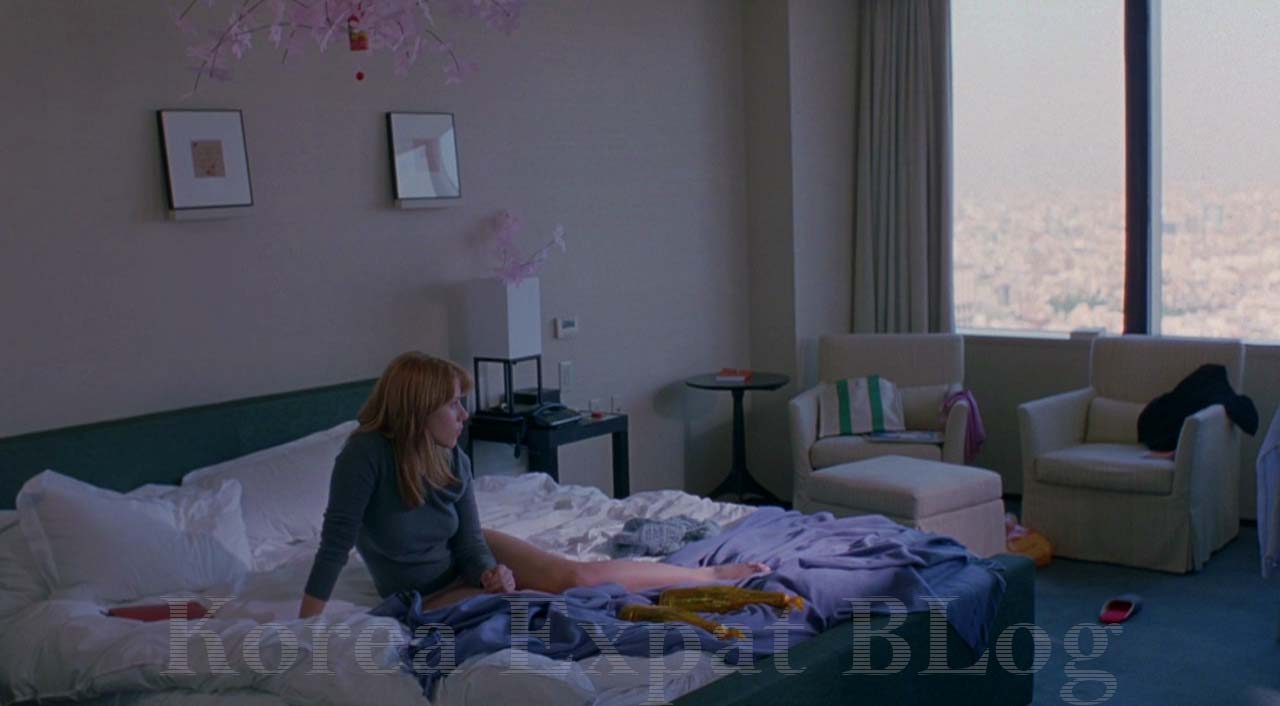