so I am going through my own nominees for 88th Oscar Awards from the  Academy of Motion Picture and Science . and on this BLog : drama and suspense movies . 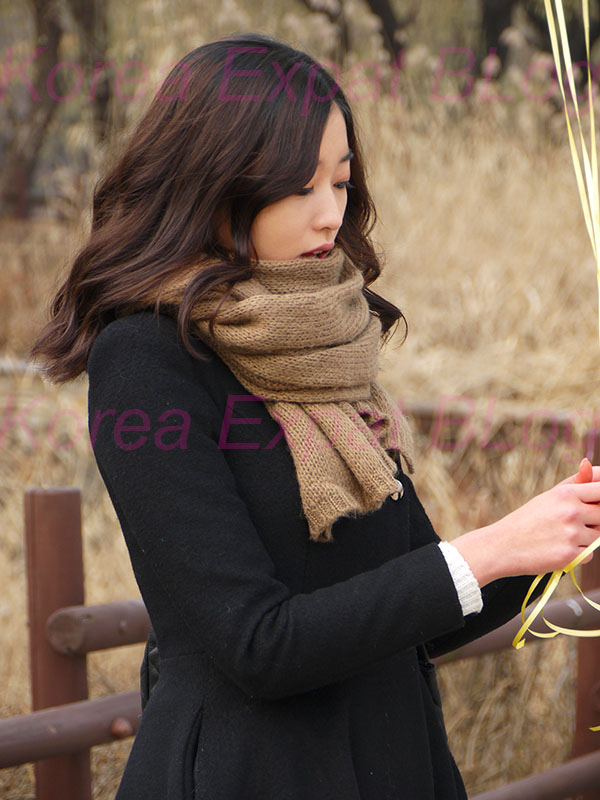 is this the Wild West ? or just after – when humans are fighting for what is alive in the vast wilderness ? from the beginning of the movie, straight from a true story of sheer survival : beyond the visual, you feel this is no-where near Disneyland . skinning deers among roaming bears, ensued by brutal indian attacks : the new-found North-American hunters, soon are left to fight among their very selves . The French are also here, having out-sourced your scalps . then there are friendly native indians and enemy – hardly recognizable as we are no guide like the main character, who knows which way to go, and what to do there .

I pride myself in extreme SPOILERS throughout my movie reviews . but there is no need in this wild one . there is sequence in the story, but does that matter, aside from survival ? and I am sure they are all doing this brutal thing to make some money, to survive in the already monetary World, ofcourse in the name of creative art . at this stage in history : it isn’t yet about the land, deep in the NEW Americas – but for animal skin to be sold, and its abundant meat to feed on . some of the dialogs, show the state of things at this time and place : where you are left with a survival mission for twenty Dollars, and you are stuck in a decision to either give-up all the hide and fur, or to save yourself from intruding merciless enemies .

one aspect I might add in the midst of all the /wild/ confusion : is that the back-stabbing evil of this movie, stand to fight the initial attackers and save several of his comrades in the process – almost a heroe, if not for the seedy things he does to make money which-ever way he can ..

one good thing for the viewer, who Thank-God this is a movie instead of the real thing : camera pans like the beginning of another brutal scene of the landing on Normandy in Saving Private Ryan, and more barbaric like the on-set of The Gladiator . then more-so like a 3D game : letting arrows and bullets right past you . you are on-site . until you wish you don’t have to see blooded skin on animals and humans alike, which soon follow and stay on-screen, right until the end . all the while : there are bits of compassion left in each tribe and camp, which eventually becomes what saves the ending . for in the end : it is the movie to see, if you don’t have much money during this holiday season, to Thank the Lord you are just alive with all limbs intact //