South Korea has had three major out-breaks from Corona Virus seemingly originating from Wuhan, China but with some evidence existing in italy and the States even before plus different strains spreading throughout the Globe now .

then some mix of teachers, taxi drivers and delivery ware-house geared-up some more eventually containing domestic spread, where-as infection kept-on coming-in from abroad from both visitors and Koreans returning home (safer, as it is now a proud-developed nation in the fields of technology as well as medicine – take a first-hand look at SamSung Electronics television sets and their Galaxy smart-phones, LG Electronics’ air-conditioner and refrigerator then a visit to a general hospitals to see how many female doctors abound).

while much COVID-19 was being contained in Western Europe and situation getting worse States-side as Presidential Election turned every-containment effort into a political maneuver where timely racial discrimination cases enraged into an almost-perfect storm, South Korea has been still tracing and testing so easy in your own neighborhood . all this is now disolving as the people and government is trying to ease tension after a Semester of caution at home and in the work-place to revy-up the economy .

What it is is that the government today up’ed the Level-ONE Social Distancing Recommendation to Level-TWO ALERT as the whole of metropolitan SEOUL (in modern Korean terms to include all its satellite cities around GyeongGiDo region, many just clusters of artificial apartment buildings following where neighboring Japan started decades earlier to compromise their shortage of even-ground land-space in the island-country) if now the epi-center of Global Corona Epidemic long-turned Pandemic (funny how the WHO World Health Organization Officially announces it long-after it becomes evident to even the blind-person).

this comes as South Korea is stepping into another Golden-Weekend of four-day holiday Weekend this year in 2020 :

thus KCDC Korean Center for Disease Control and the government is now advising citizens NOT travel away from Metropolitan SEOUL region out-wards onto another region.. duh, just as I received a NEW Credit Card donning multiple airline mileage into the travel sector – BTW call me a mileage-holic/maniac 😉 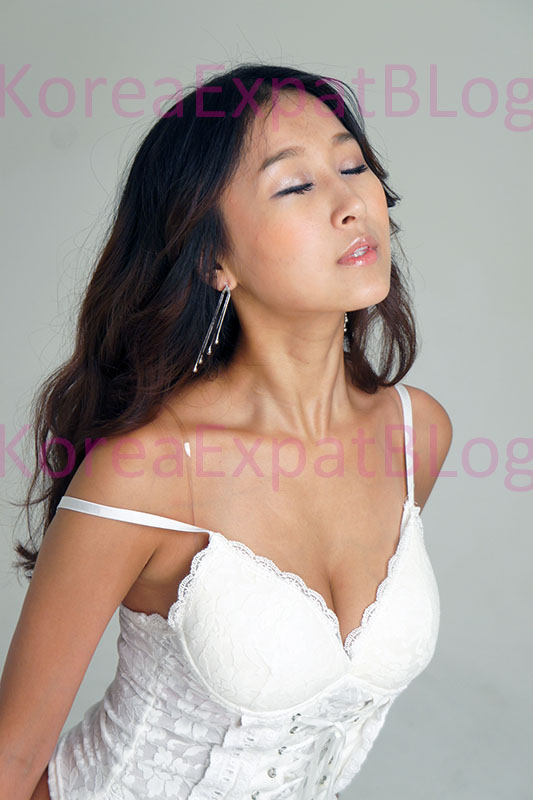