Annual Monsoon rain comes onto the Korean Peninsula during the mid-two Weeks of July after-which citizens leave for mass-vacation from around July 25 for the height of Summer holidays to peak until the first Week of August to max-out to mid-August . it is a scene to be witnessed in amazement as it rains-and-rains, until one-day it all clears with sunlit heat announcing the commencement of a shiny Summer up-front . then ofcourse what is dubbed guerilla-rain came years-back in September to imply nature is not forgiving . but recently it hasn’t rained much instead to spread a heat-wave almost hot as the Middle East as Global-warming has its toll into the Orient as well .

however this year amid Corona Virus when many were poised to vacation within South Korea instead of flying abroad, the heat was as not as extreme . until national weather forecasting which are more-and-more not much dependable source of information especially in advance said the rain is coming and coming but did not . all but belated to begin later than usual to rain the whole first Week of August . but still it continues onto the second Week now – forecast to last another full-Week . all-this in a season when Summer’s Annual dreaded typhoon can form any moment on South-East Asian seas . here Professor Eun-Cheul Jang of Weather Department, GongJu University and Head of Special Weather Research institute here-in foresees this to be the longest Monsoon in Korean history .

what this all means is that mountains slide and rivers over-flow, amounting to destruction of roads, farms, factories and homes resulting in about 4000 people evacuated and 16 dead along with animals especially bred cows of which some have escaped to near-by town on their own . rain has been concentrating mostly on Southern half of South Korea – some areas for a Month now – and it seems it will move-on North to SEOUL vicinity coming Week .

aside from unpredictable weather forecast, the more precise method to see for yourself what is actually happening AND what is coming imminently is : 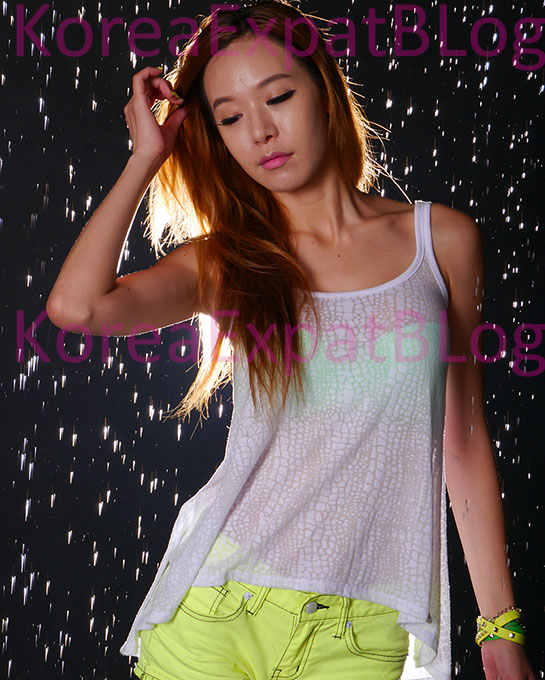