The face of South Korea’s mightiest international airport is changing, as it being erected far-West from its serving Capital, due to over-crowding at the existing GimPo formerly KimPo AirPort within a hour’s driving distance West from SEOUL : it is again filling-up quickly thus an extension under construction to its North . and so is its delicacies – as one of the oldest Korean saying goes “we all do it to eat and live”, though not to imply food and restaurants at this airport is in anyway delicious . health-conscious organic food – selling well at On-Line shopping malls – have hit the airport too, as the still new niche-market franchise just opened in the major eating area before check-in . (And Yes, food is better here than after check-in in the Duty-Free area, but all is not cheap at the airport – where still the lowest can be had at the basement though) accessible from the third floor departure area : just go one-floor-up via two escalators at each side . beside a nature-plant set-up is gladly have seats with view of the whole check-in area also . 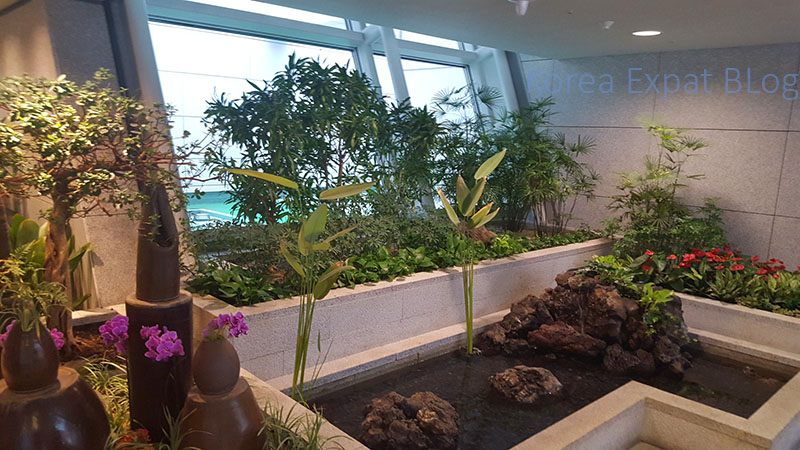 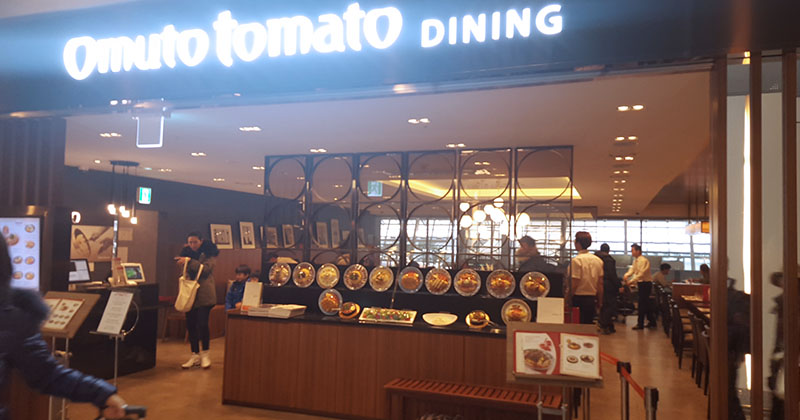 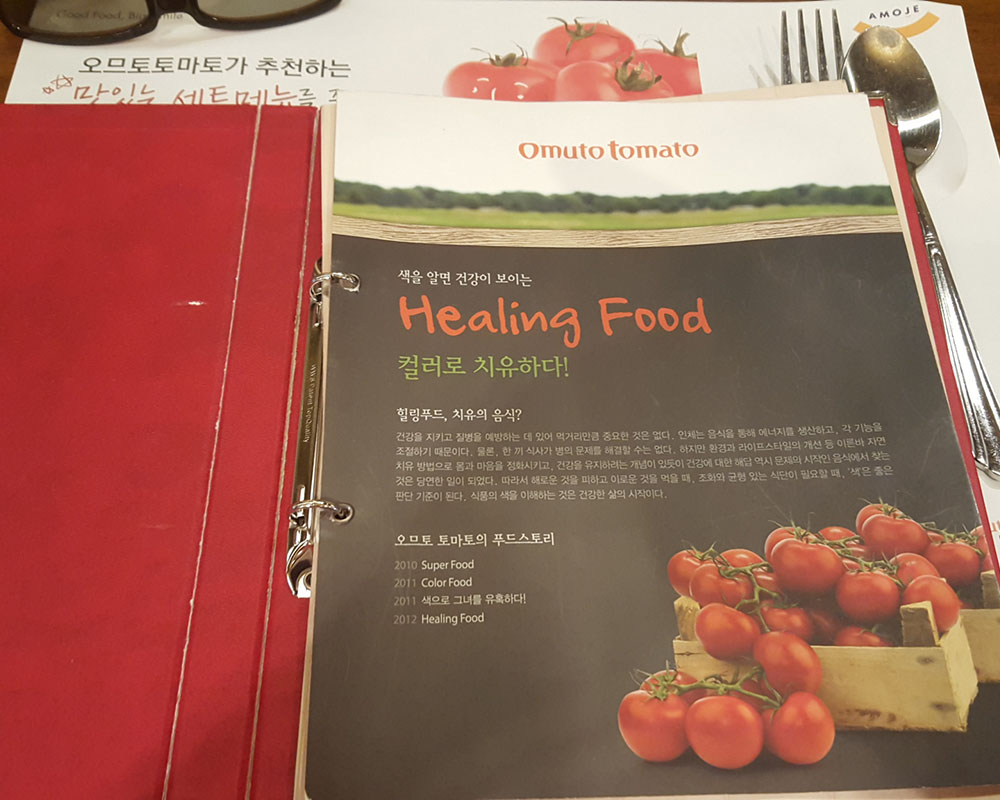 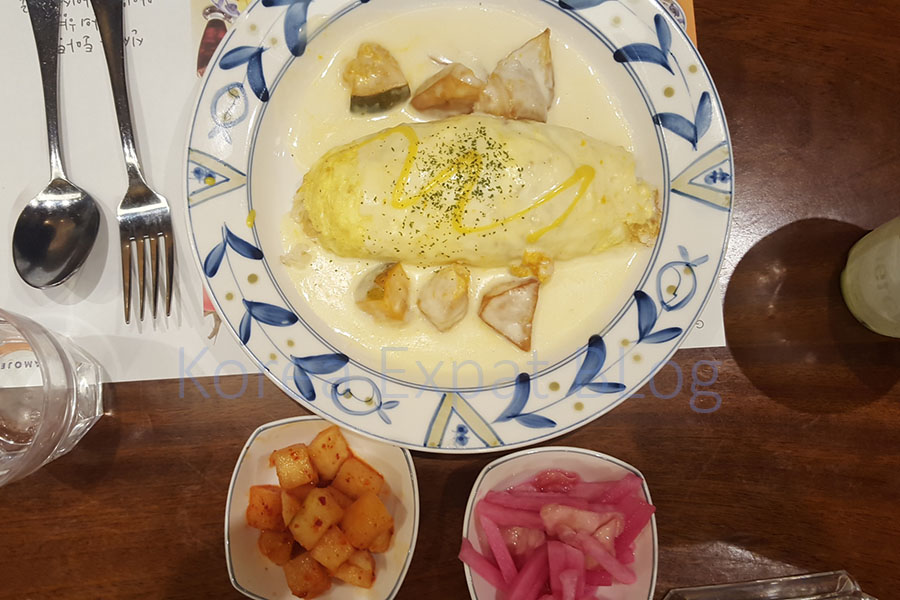 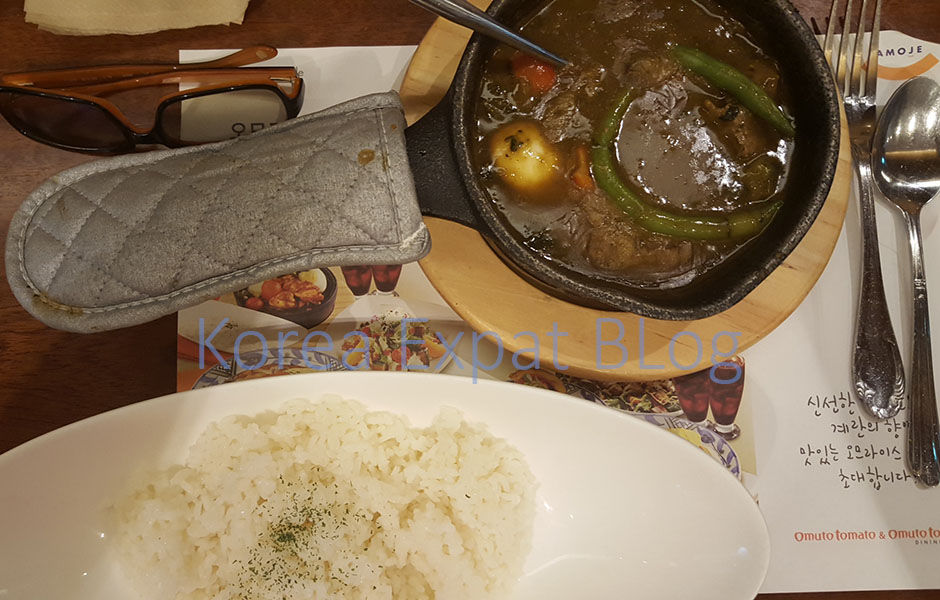 their menu consist overtly of omelettes and curry, while the whole space is bit packed-in so they have a corner at the entrance for luggage – hoped not to get stolen ..