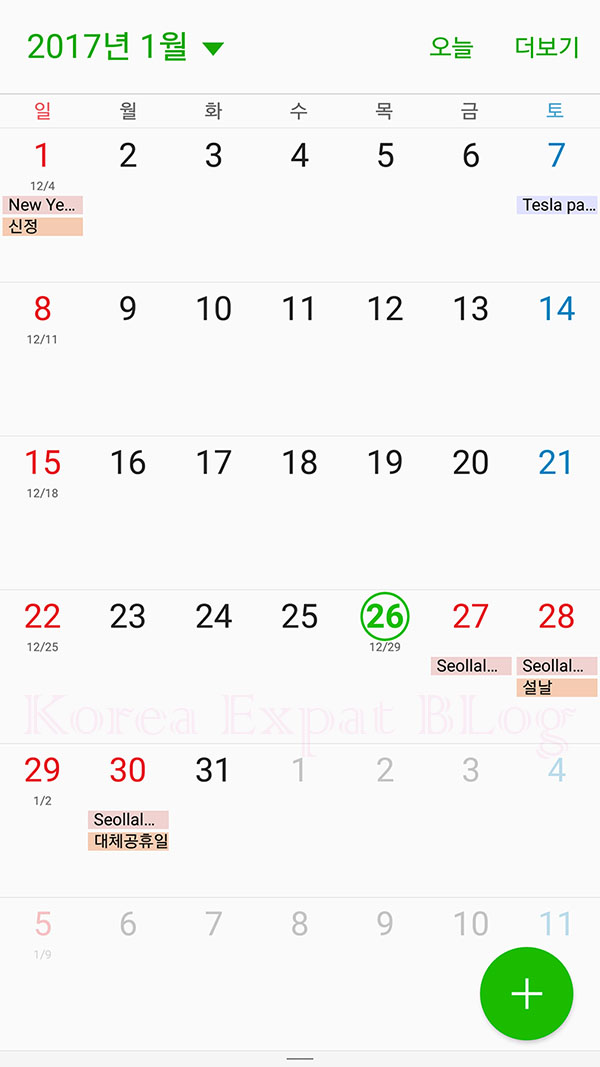 as The Republic of Korea instigated National Substitute Holiday System from 2014 : some Weeks and Weekends can become quite a vacation time with creative planning . but note only government offices, banks and Post Office official close as well as larger conglomerates, but smaller independentstores may choose to open during ever-depression times . but the most confusing are massive shopping complexes with branches situated in prime real-estate subway hubs, and larger so-called market districts where not all stores follow the same open dates nor hours . here three Weekends in the Chinese Year of the Chicken 2017 have welcome equations :

And for this Lunar New Years, holiday details are :

But for now, larger and major shopping areas open and closed for Lunar Years 2017 :