as noted on early January Post here : a new holiday system officially went into effect from this year where following business day/s will become holiday/s should existing national holiday/s fall into a WeekEnd . 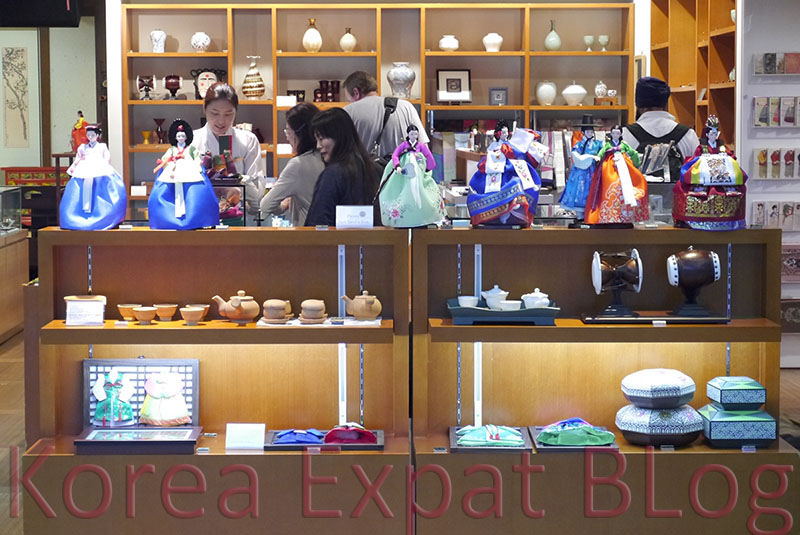 note this will effect government institutions such as bank and Post Office, plus large conglomerate companies with strong labour union like the automobile industry . thus you should ask your independent language schools whether they will respect this new system .

Conglomerate-operated Shopping Mall is another story, as incredible as it may sound in such a culture with long tradition : competition is driving them to open as long as possible – more-so since they’ve had to adjust their hours from complaints from smaller merchants in the vicinity when located in a super-large multi-complex facility .