Nissan Motors will retreat from Korean shores at the end of this year come December 2020 . ever-retaining the dash-line geared towards the ultimate-yet-affordable sports-car : its Z-series designs have evolved over the vast expanse of 51years, first introduced as FairLady Z at the eve of the ambitious Osaka Exposition 1970 Expo 70 and who hasn’t dreamt of owning a Z-car noteably Datsun 240Z right-after school but didn’t have the audacity nor zest to . 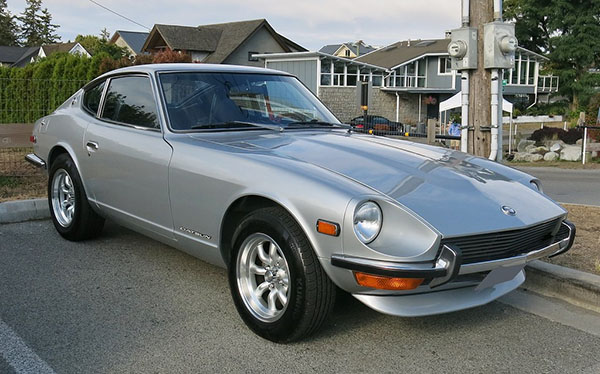 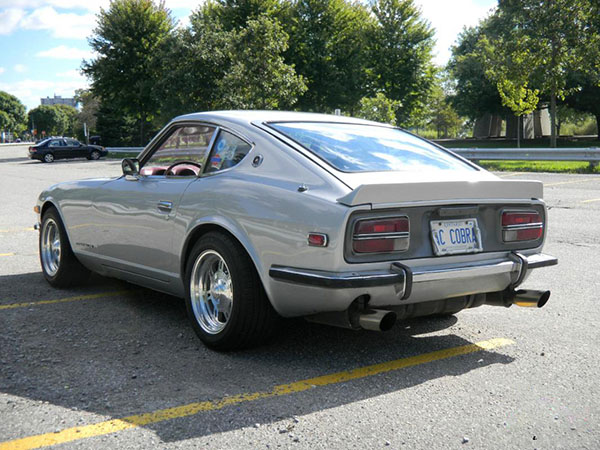 Nissan Korea first landed on the Peninsula on 2004 just when automotive imports were being generalized (until-then, buying an European car was out-of-reach for even Koreans well-off as the prices were over-blown with unbelieveable tax surcharge – and for the same tax no-one wanted to purchase American nor Japanese cars, and road-side accident scams to rip-off import owners as they did not wanted to be shown-off . it was only a decade later the price came-down and independent auto-shops offered affordable repair in addition of ordering parts directly from abroad). although the local subsidiary will close this year, its warranty and repair service will last until 2028 .