this movie was originally slotted for March 2019 release, delayed to May 2020 and then amongst Corona Virus instead of threatrical release Sony sold to Apple Plus broad-cast stream in June, so God Save Our Souls and watch this on largest screen TV possible to catch all ships in the convoy . a rainy day at the beginning of Monsoon Season in the Orient, is a perfect time to watch this movie which begins with a submarine chase on rough stormy seas .

in short : a great movie . based on historic fact/s, with a prominent Hollywood actor, in the midst of the most horrific pandemic the Modern World was abruptly caught in surprise – perhaps the next-best thing to come in this un-sure age after Nintendo Switch Animal Crossing NEW Horizons . in retrospect of a by-gone age when the enemy was at least notifiable even if did not know when the next attack was going to strike – keeping you restless all-throughout the expedition .

” AIR ESCORT TO GREYHOUND. WE’RE AT LIMIT OF OUR RANGE. MUST LEAVE YOU NOW.”
” GOOD LUCK CROSSING THE PIT (MID-ATLANTIC GAP). ALLIED PLANES WILL MEET YOU ON THE OTHER SIDE. GODSPEED.”

” GREYHOUND TO AIR ESCORT. THANK YOU FOR YOUR PROTECTION. SAFE HOME.”

even we are familiar with the over-all story the suspense keeps on lingering, as the story proceeds in first-person view all from the captain and his single ship . aside from occasional bird-eye view of all that is happening to the convoy, all else including other ships are from what is told to him either by inter-com or light-signals .

unlike star-studded classic Hollywood movies there seem to be only three adults in this movie : the aging actor thus Captain, navigation officer and the chief cook while others are teenagers out-of-school .

this movie is about suspense you don’t know when you will be attacked, and drama so minimum blood seen as one casualty on-board while you only see ships continuously explode . you only see how big the ships are twice : once at the first battle and at the end of the movie as they past salute the ship on job well-done .

also while real-life hunter-killer U-Boats lurked under-water, this movie portrays these submarines aggressive to the point of sending threatening voice message then to rise above-water to confront their dreaded battle-ships huh?

and I must say, in the midst of endless cat’n’chase : the Captain continuously mistaking crews’ names is just so cute

would be difficult to understand to the laymen not familiar with the battle for the Atlantic during World War ii to protected American shipping supplies to the isolated island nation of Great Britain . easily identifiable with a game-map on top-corner of the screen .

total of 37 supply ships escorted by 4 small destroyers against 6 U-Boats
and in the end :  7 supply ships sunk and 2 wounded with a destroyer abandoned and 4 U-Boats destroyed 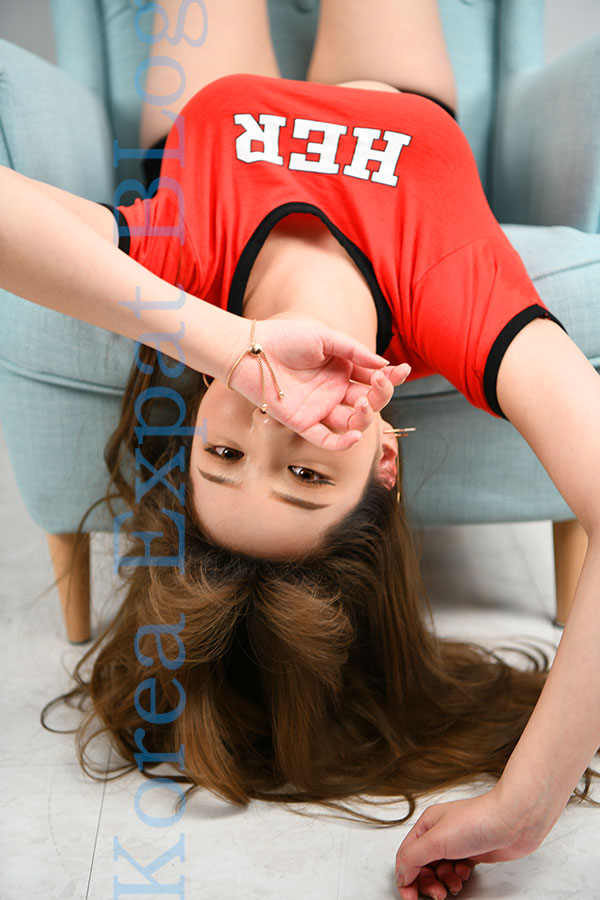