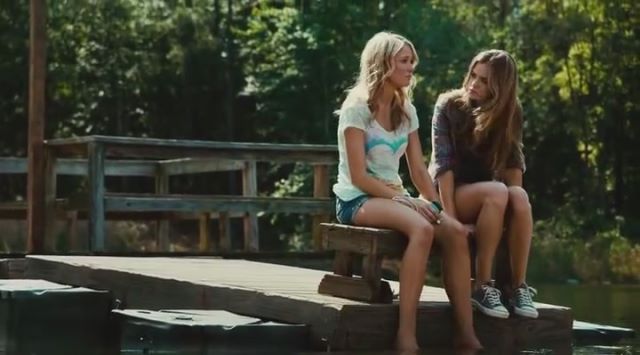 several natural and artificial disasters are happening amid nation-wide MERS virus scare, which may finally be on containment stage after a Month of epidemic spread, although mostly within hospitals : including a gas factory explosion and appearance of piranhas supposed to lurk deep in the Amazon River !?

after a report on July 2 that foreign fish were in those waters, National Ecology institute in coordination with KangWon University Fish Research Center : found a Red Pacu just yesterday in a reservoir in HoengSeong-Gun, situated mid-way to the Eastern Sea from the Capital of SEOUL just before the mountainous GangWon-Do region . and upon further investigation today : two Jesus, Piranhas were found, disected to have had an active hunting .

the found two are among many related species, where the former mostly feed on vegetation while latter more on meat – but still on smaller species like snail and would rarely attack animals or humans unless starving ..

authorities suspect pet-keepers may have let them loose, and containing the area from visitors as well as working to block water from flowing-out to sea . Post-Millennium South Korea has one of the fastest internet connection in the World, thus a wide array of On-Line shopping malls abound – including all sorts of pet shops including venumous spiders and snakes too .

they also deem low possibilty the fish may spread onto nearby waters, through continuing drought . more-over, they would not survive local weather as North-Eastern mountains freeze in Winter .