aside from the spicy-hot pickled cabbage Kimchi, Korean barbecue is the most well known Korean dish known throughout the World . however because it is best grilled on live fire : it is mostly served in restaurants than a home recipe – so much so it has almost become a local dish in neighboring Japan with the influx of Hallyu culture borne from post-Millennium Korean TV & movie dramas and young singer-dance groups .

enter a company in 2006 with a catchy cosmopolitan variant of the menu name, to open in this classic fashion-mecca of MyeongDong as well as the new-riche playground of KangNam, just South of the Han River . since they have open shop in some of the larger department stores and shopping complexes including WangSimNi and SEOUL Train Station, YeongDeungPo Times Square, YongSan iPark Mall and COEX Exhibition Center, and even inCheon international Airport . then from last year have been spreading abroad onto SouthEast Asia and even Canada .

their MyeongDong branch is located on the East-side of the main road where lots of other famous eateries are gathered, here just before the Japanese businessmen-oriented Royal Hotel, second floor above CitiBank . 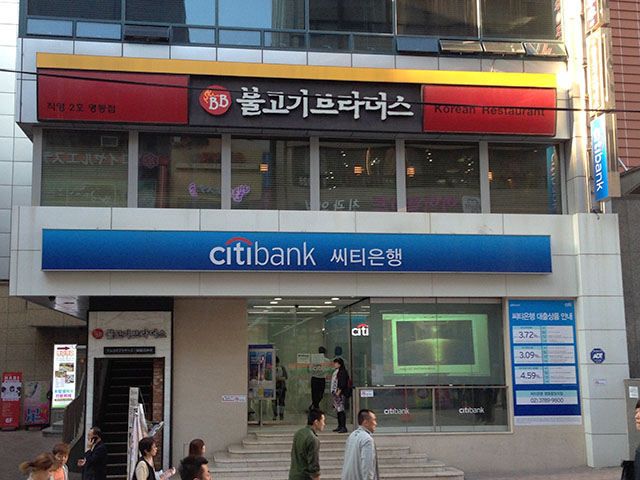 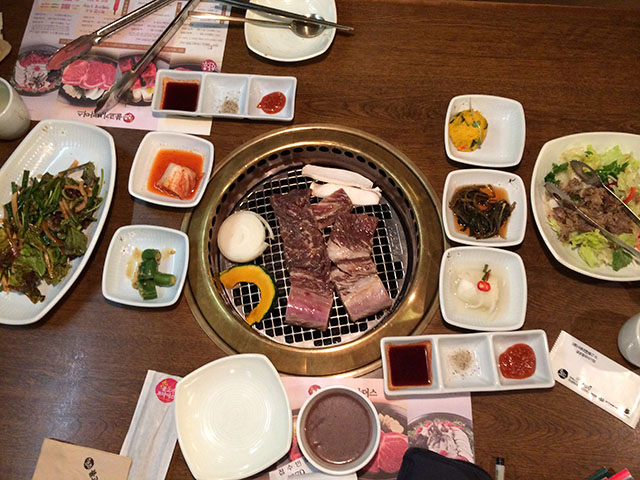 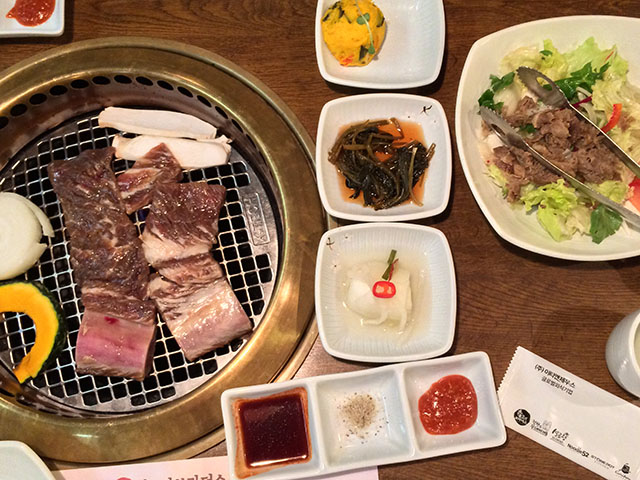 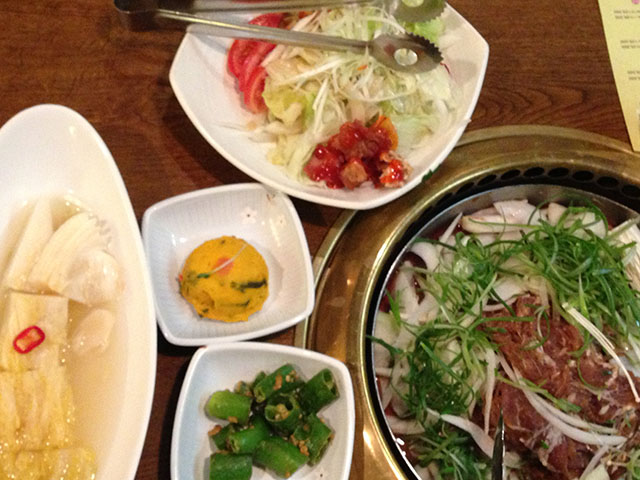 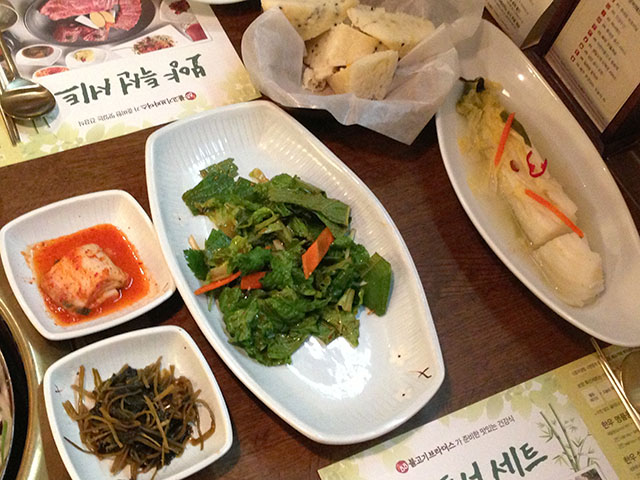 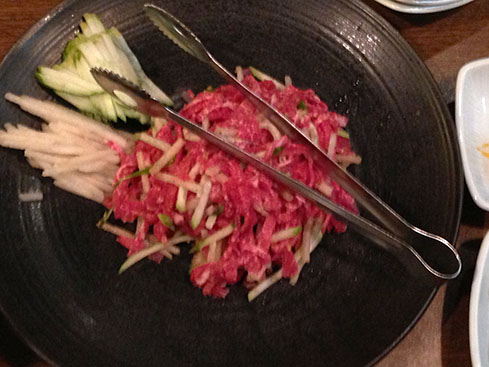 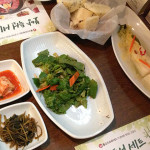 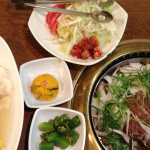 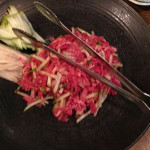 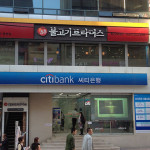 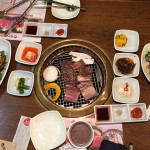