so this is going to be the most-objective, personal (re)view on a movie on this BLog, mainly because his songs have had much personal-effect and memories as much as to you too . fore-most : magnificent songs and its players should be left-as-such instead of blowing it all into a full-length documentary video or full-fledged motion picture . Yes I was much-disappointed even at the beginning of this movie, because I thought (or at least would have liked to have believed) he was an alien (or even a human who left Earth long into-the future and came-back in space-time) with native magically powers on the piano and the concert stage, and not a then-normal child growing-up in the city – and Jesus (in the movie to progress in the manner of): to have it all a recollection from an alcoholics meeting speak-out, man . (Bohemian Rhapsody released last year was better as we wanted to know events that let to the historic 1985 Live-Aid) instead, a better performance in one of his hit music videos or live concert recordings are much better than the whole of this movie .

Yes the singer-song-writer wanted to make his life into a movie for a while, while the sexual-preference factor kept viewing rating at a limbo for some-time . understandably-so, as this was a big personal feeling for him and his life so the subject takes a bulk of the movie, and that is a distraction from the wonderful song and lyrics – albeit the glitz-love glasses, neo-butterfly outfit and manic performances on-stage . this movie proves to show his songs and performance is much more than the person himself . to make it seem reasonable and beautiful, the movie tries to implement his Lost-dilemma created his artistry.. but no, let’s set’em apart and say the lyrics-poet and piano-player duo had a knack on what they did and by-coincidence of Gold almighty, struck a chance to meet on the same place-and-time (um should be included in Einstein’s Probability in the Space-Time Continuum). and physically, as we fast-forward to the present we see an entity becoming into a big-blob and you wonder if all the creative musical genious can still work in this state.. so like Einstein in his younger-days is the real-himself, pure with soothing energy alore .

“Sir, just make and play songs, then even live-interviews on major host-shows are more than enough for us and it really wasn’t necessary to make a motion-picture for the actors and scenes just cannot live up-to your creations and historic moments” and ofcourse after this movie we keep hyming his songs for the rest of the Week – Korea Expat BLog 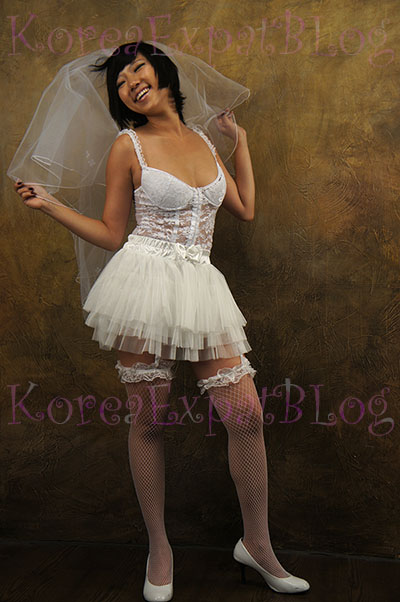