pronounciation but more-so English spelling is a confusing mess while translating an Oriental word, especially of places even landmarks onto Western languages . as what used to be simple pronounciation jot-down before the Korean War has become set in some irregular way from about the 1988 SEOUL Olympics when certain authorities sought the need to regulate official spellings . thus the well-known Southern port city of Pusan has become Busan, and the classic fashion mecca of MyungDong : MyeongDong and the old downtown center of JongRo here : into JongNo -_-

at the entrance to this JongNo area stands an old Korean-style open-house with a bell set about 1600, after its original structure and bell from about 1400 was destroyed with the Japanese invasion . it is national treasure No.1 and the very site citizens gather to pray for happiness on New Years . 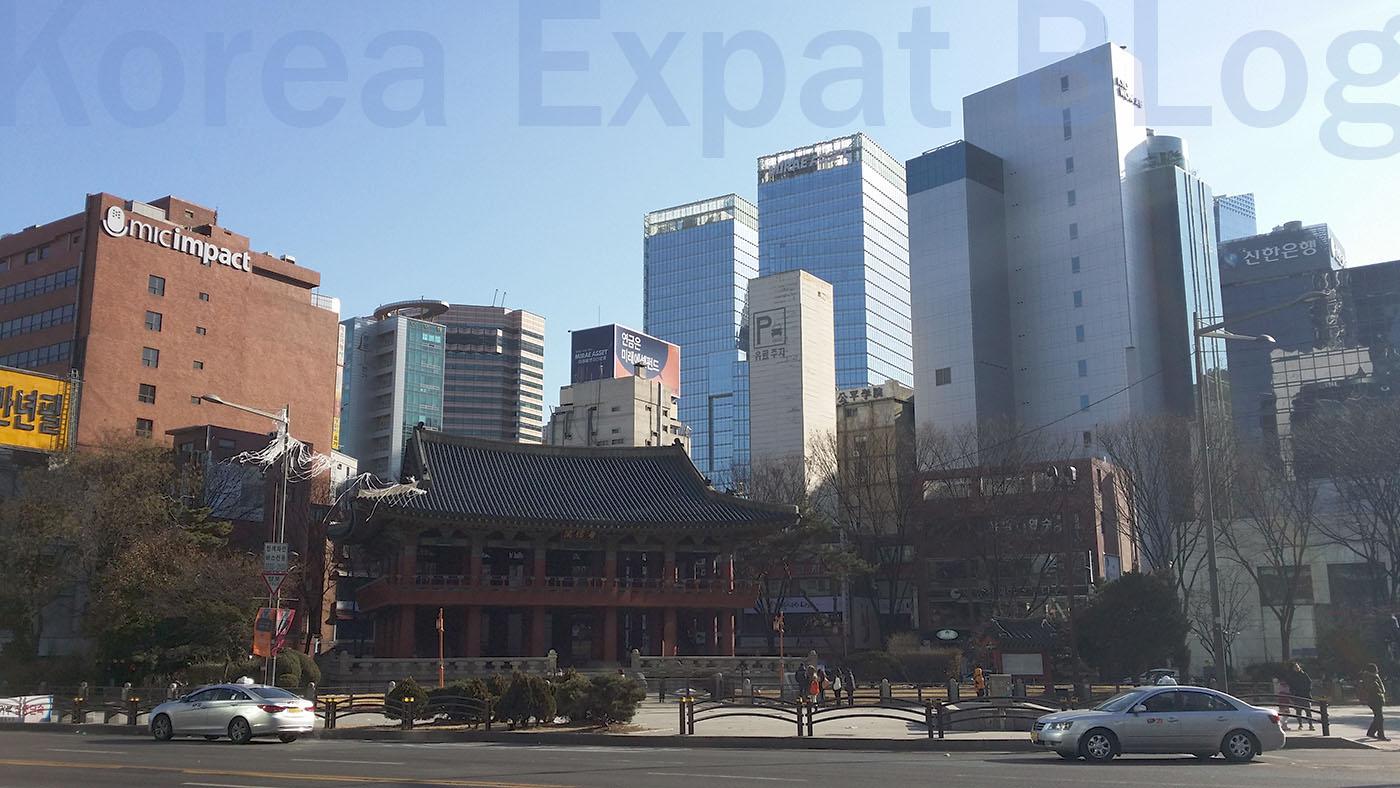 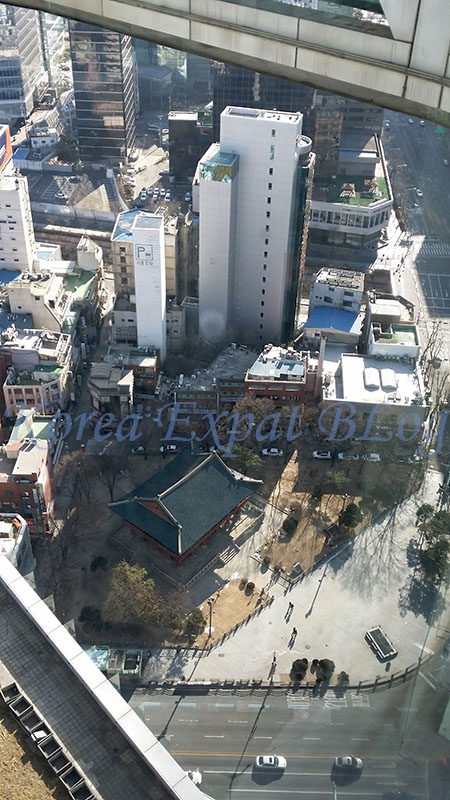 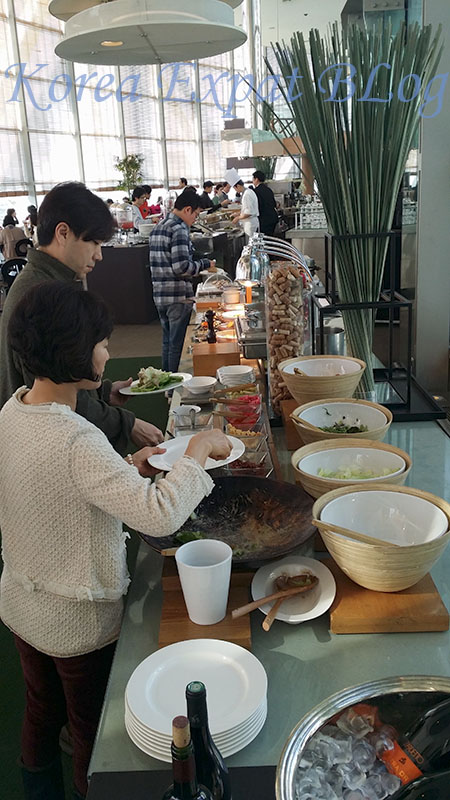 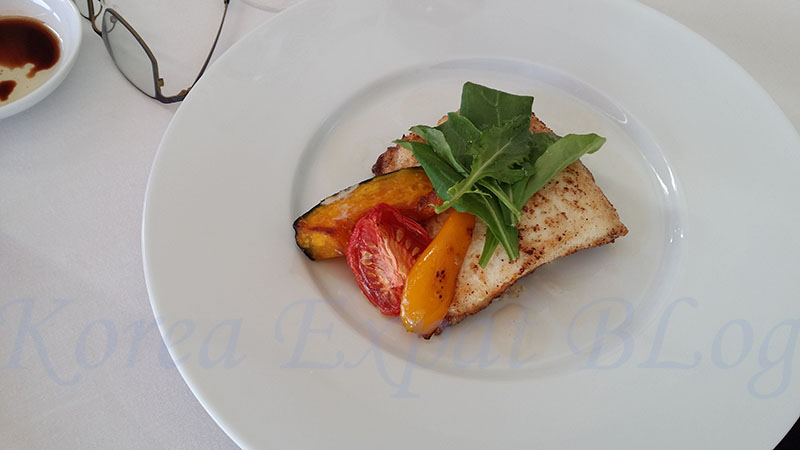 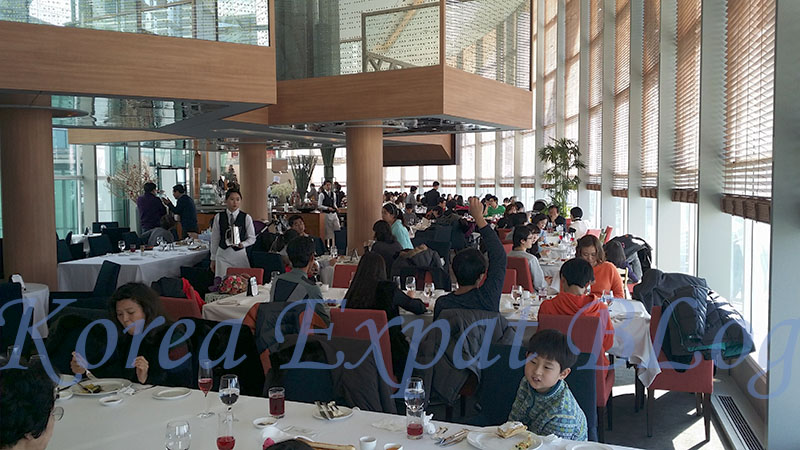 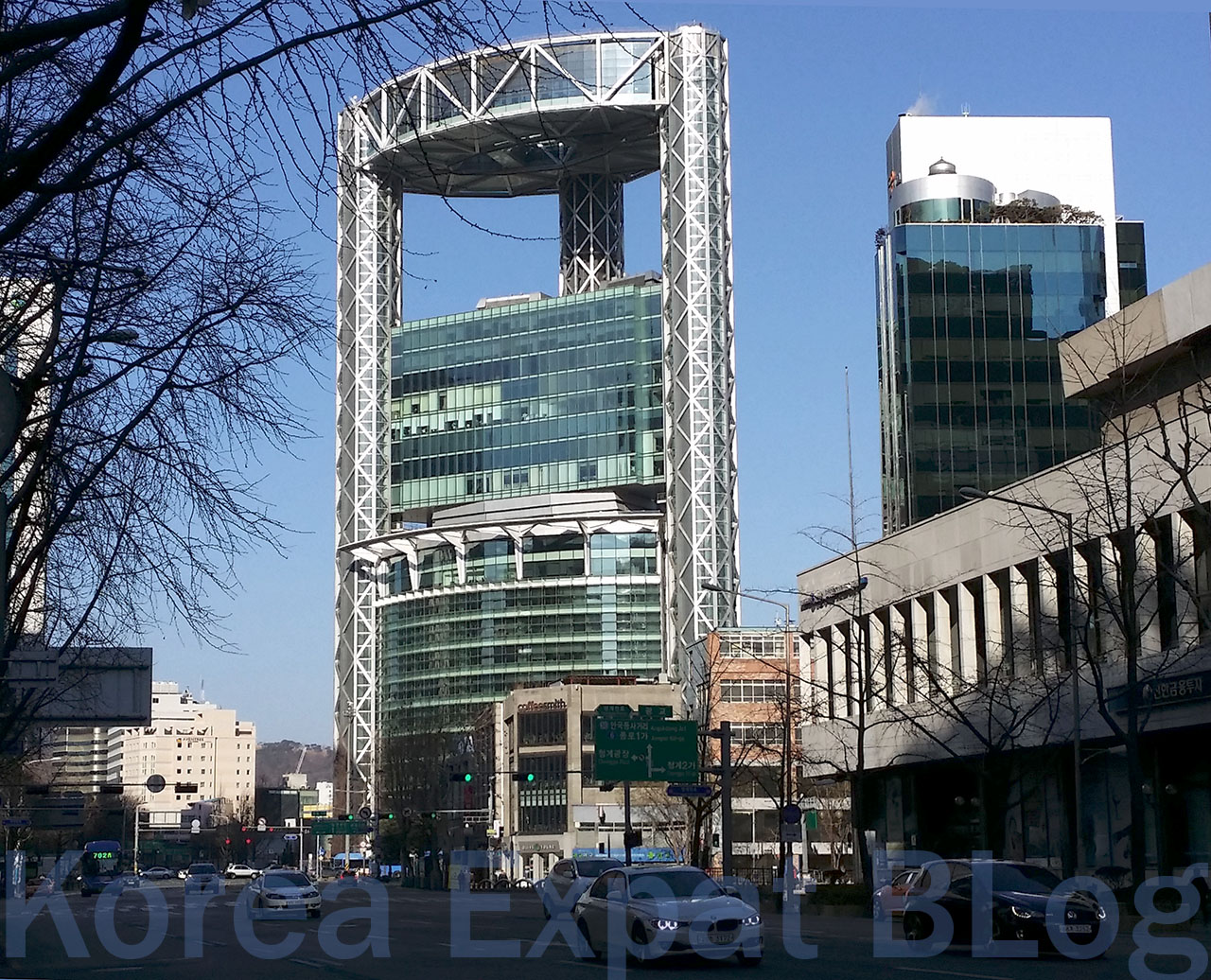 JongNo Tower building is connected to Subway Line 1 JongGak Station Exits 3 and 3-1 . the buffet grill restaurant is located high-up above that vacuum on the 33rd floor with menus shown on their Official website in Korean and English .

[ PDP Wine ] the company is part of an old-school family business comprising natural food brands as well as wine shop and school . they also operate a smaller-scale but buffet grill but on a similar high-rise building again in a major intersection on the Western quarter of the Capital, yet close enough to be still part of the old downtown SEOUL – similarly named Top Cloud 23 😉 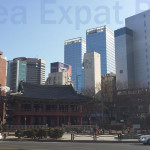 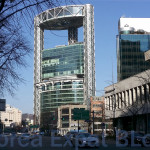 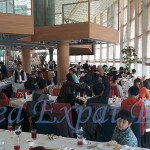 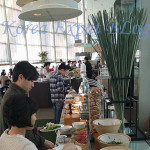 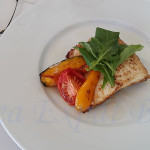 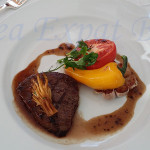 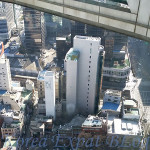