Lotte Group added the largest shopping and hotel complex in the Captial of SEOUL – with the ambitious building of the Tower of Babel (and its Shopping Mall right in-front) on April 2017 – just across its older complex of JamSiL Lotte World : now comprising a total of 2 deluxe hotels, 2 department stores, 3 shopping malls, entertainment park with an indoor skating rink and Magic island much like Disneyland castle, 2 super-marts and cultural history museum right-on the largest shopping intersection in SEOUL (larger one at Centum City in the Port City of Busan) at JamSiL Subway Station Lines 2 and 8. 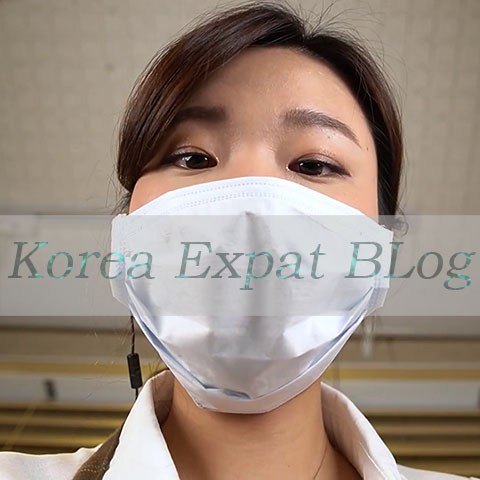 as a second-wave of out-break cluster after ShinCheonJi Church in DaeGu formerly TaeGu, when KCDC and regional administration offices expect second-effect this coming Weekend from those who had been to iTaewon clubs last Weekend :

a thirties clerk working at the French haute-handbag brand Louis Vuitton who has a huge branch there in the West Wing of Lotte Tower Mall named Avenuel – compared to affordable-but-still-quite-expensive sportswear geared towards the young on East Wing, is found to have contracted Covid-19 from iTaewon yesterday morning . he had initially tested Negative last Saturday 11th but tested again as symptoms persisted Wednesday 13th at GangNamGu Administration Office located between GangNamGuChung and CheongDam Stations on SEOUL Subway Line 7, and found Positive yesterday morning on the 14th Thursday.

( June 7 Sunday afternoon ) Lotte World Mall containing an Amusement Park dubbed Korea’s Disneyland in the older Wing of the now-two Lotte JamSiL Shopping Complex, closed early today after announcing infection from Corona Virus (earlier infection news above was at the New Tower Wing). as they learned this morning of an infected visiting here on June 5 Friday, they closed 1pm today to dis-infect . approximately 1100 people had entered the facility – comprising of in-door skating rink and out-door enchanted castle – today : a reduction of about 80~90% visitors due to Covid-19 Epidemic-gone-Pandemic . thus Lotte World expect to continue cleansing tomorrow to re-open June 9 Tuesday .

( evening update ) upon hearing above news, a high-school senior who had been there at that time-frame got tested to find she has been infected . thus her whole WonMok High-School in JoongRangGu North-West end of SEOUL, closed to switch to On-Line lessons until June 10 Wednesday .

although all this is open news, you can receive on-the-fly cell-phone message alert arising is a concerned geographical area, if you register at an Official Regional Administration Office . this gives concise but extensif route the infected person has passed from the day before he/she began having CoronaVirus symptoms .