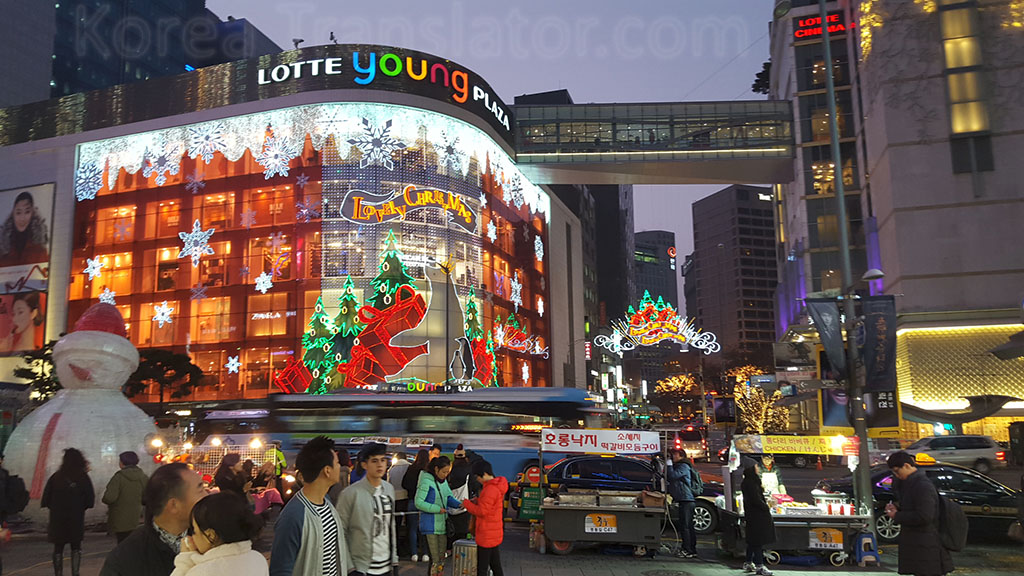 Lunar NEW Years and ThanksGiving are the TWO Most celebrated National holidays on the Korean Peninsula, where the extra days on each side of the actual holiday, is needed for citizens to hurry-back to their home town to pay respects to their elders, as a bulk of the populace dwell cluttered around Metropolitan SEOUL and also larger cities . add to this the government’s new decision to extend an additional holiday date if any of existing holidays fall upon another or Weekend . all-in-all : Lunar NEW Years holiday extend a good FIVE days as it falls on a Weekend in the Year of the Monkey 2016 .

Lunar NEW Years is February 8 Monday, each surrounding dates of 7 Sunday and 10 Tuesday are holidays, and add to that : 11 Wednesday because the preceding 7 is a Sunday . so the full Lunar New Years holiday for 2016 is from February 6 Saturday to 10 Wednesday . this is ofcourse the Official National holiday dates, where most state-run agencies would close, but smaller business as well as store catering to general consumers may open on their own schedule .

We are at a time when larger super-mart branches in populated or tourist areas don’t close, but lights dimmed and some parts of the stores closed mid-night during the wee hours . Departments stores often run by the same conglomerates keep open hours of around 10:30am to 8pm but close usually ON the actual holiday instead of extra sandwiched dates before AND after . and this year :