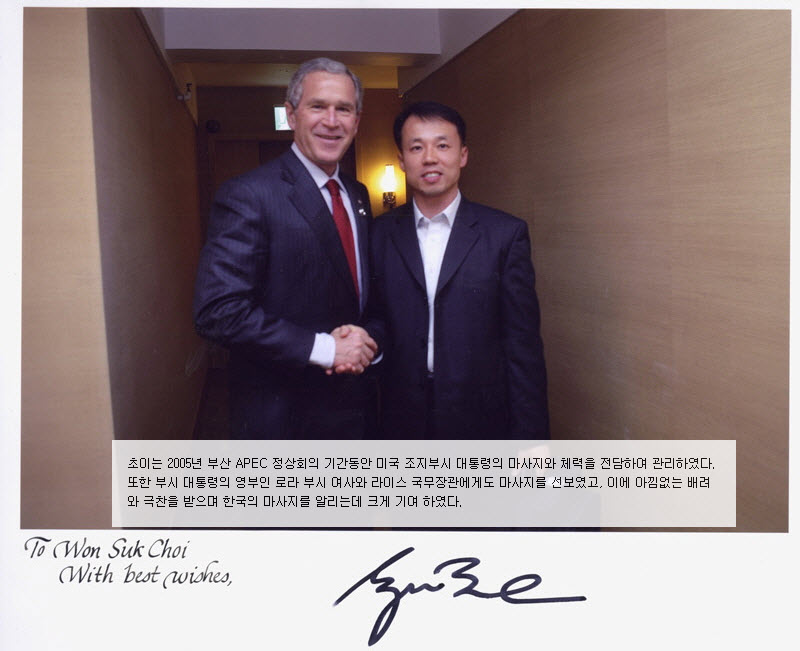 no, I am NOT a massage person NOR even a sauna person . but when you are in ShangHai or even Beijing and wondering what to do after dinner you simply CANNOT resist the cheap-and-soothing massage readily available . get used to it couple of times then you yearn for it, everywhere else you go . the massage too, but at the low-cost .

now back to South Korea where manpower has become expensive that illegal workers abound at factories (no, NOT garbage retrieval NOR even cleaning the streets – who are officially called ‘Environment Beautifiers’ because they earn more than YOU !) so no massage available in the Capital of SEOUL for a nice price unless some are giving out discount in a recession still lingering from IMF bail-out . besides with all the sex-implied massage parleurs around every corner and computer-renting PC Rooms alike, it will be hard to figure out which is which -_-

but down South at the Port City of Busan or formerly Pusan, the story is different . being a port city with visitors year-round AND having good waters hot springs abound . thus naturally massage have come to be one of the major service areas, especially taking into account this is cheaper than Seoul – NOT always the case for other service or products ! again, being a tourist city, sex parlours abound with years of Japanese businessmen hopping over the Channel, much like the cities in neighboring Taiwan and China – amazing how the very cities they ruled during the War now much an industry sprung up to serve them . but a few have made a name for themselves in their own characteristical right .

you would have your own experience visiting massage parlours around the Orient and South-East Asia : quite many are sleazy in interior if not the service itself . but upon entering here it seems more of a small hospital or perhaps skin therapy than a massage parlour or hair salon .

ironically Choi Massage is located smack in the middle of sleazy Red Light District AND Love Motel area of Haeundae, which is one road in-land from HaeUnDae Beach – where the board-walk is reminscent of Atlantic City or Myrtle Beach – in that it IS the Beach where Summer Vacation Migration is measured in South Korea, as well as a gambling spot for Japanese businessmen . but he has been a dedicated professional, operating a no-BS parlour along-side a massage school on the sixth floor of a Korean restaurant building .

over the Millennium, he has been the masseuse to the Stars who had been in Busan during the famed Pusan Film Festival, AND foreign expats who live in the posh DalMadHee Hills nearby (2013 supplement : now since moved in-land onto the aspiring HaeUnDae NEW Town apartment complex, then the sky-soaring high-rises around SooYoung Penninsula and Centum City multi-complex).

and the story goes : when President George Bush was in Busan for 2005 APEC Conference, he asked where he can find a nice massage . the manager at Westin Chosun Beach Hotel recommended Mr.Choi and he came over with his assitant who did the First Lady also . and after a souvenir snapshot complete with hand-shake, Mr.Bush’s photos are all hung over at his parlour beginning at the main entrance .

I am no connoisseur of this art or healing process, but his technique is somewhat softer than locals, and is said to adhere to /straightening/ the body . 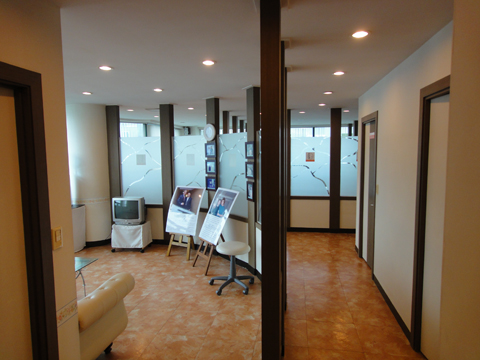 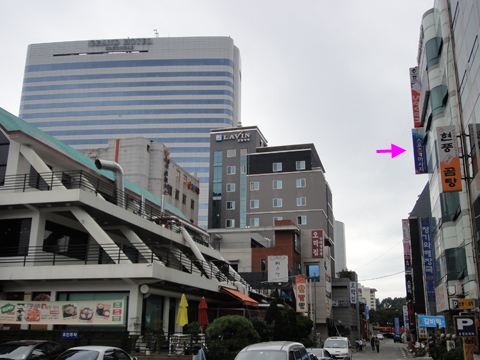 a bit difficult to explain if you are taking the subway, but is easily found from the beachfront . through the alley beside Grand Hotel (this photo taken from in-land, facing the beach-side). one block East (left of this photo) is the red light district, and go a block further and the amazing area (like the Russian alley across from Busan or Pusan Train Station) full of Korean restaurants open throughout the night .

( December 2013 ) some contents have been updated and I have come across a couple of more favourites since, so will Post eventually ..

Would recommend you update the address for this Choi Sports Massage, now located near Doosan Zenith. 7th floor in building A in the smaller building between and across from 101-102 buildings. There is a STARBUCKS on the first floor.