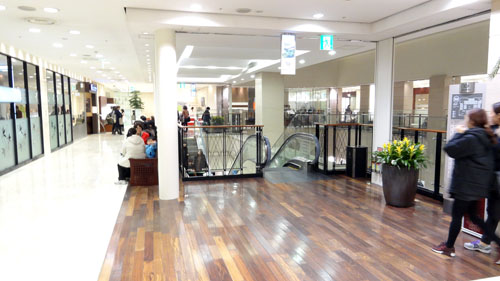 no need to go to South Gate “NamDaeMoon” black markets to gather American military rations
for on the basement of these department stores much American and Japanese food AND European wine await you .

and on top lies some of the most tastey Global-level restaurants to land in South Korea
or, ones made-up to look AND taste like one 😉

although forming Central City, this branch of ShinSeGae Department Store is called KangNam Branch
NOT to confuse with Centum City, which is the more massive complex in the Port City of Busan or Pusan on the way to touristy HaeunDae Beach . 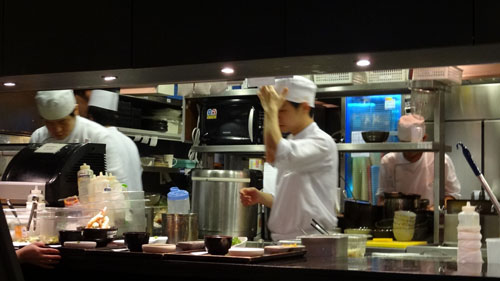 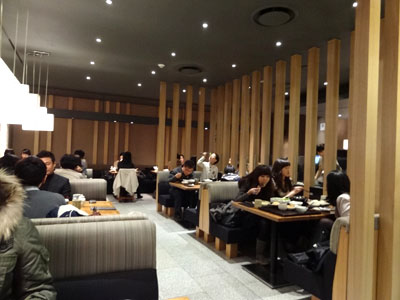 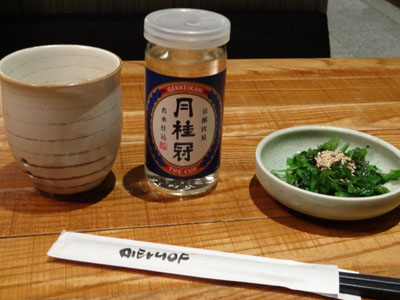 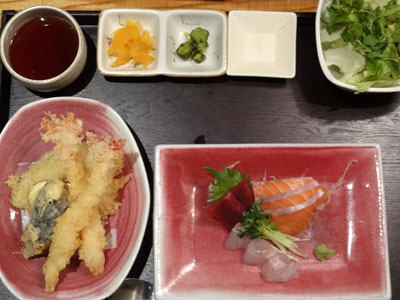 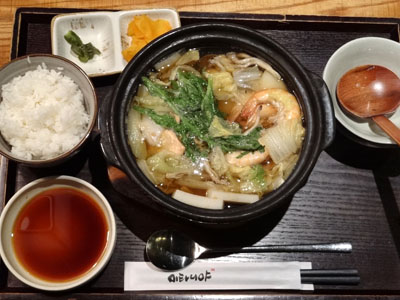 fore-most and my choice is various Japanese traditional Pot “Nabae” dishes . they also pride in THE largest jumbo shrimps in Seoul and again good-ol’Japanese cutlet called “Donkatsu” dipped in sweet soy steak sauce especially made for this .
ofcourse a good companion would a good-warm Japanese sake “V” 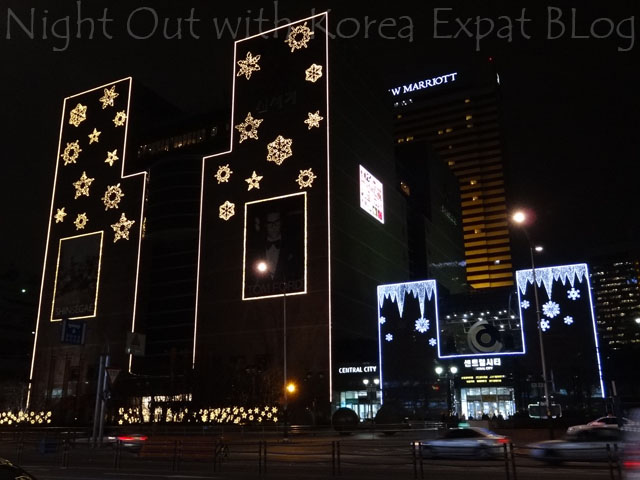