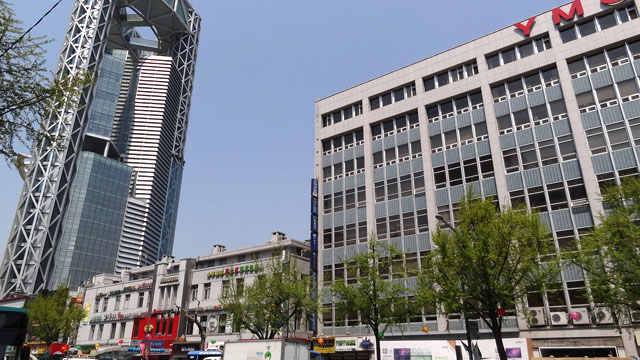 good ol’international lodging and exercise club has long~ been in the center of the old downtown section in the Capital of Seoul, now with the modern building JongRo Tower on the next block .

in the rear where YMCA operates in conjunction with nearby buildings : not much has changed since 1970’s when buildings started going up mid town, rising from the ashes of the Korean War as an international hub with varied activities .

this photo actually taken within JongRo YMCA building which houses a swimming pool, gym, restaurant, office floors and hotel on top . on the 5th floor lies headquarters of Korea’s best budget travel agency Top Travel .  YMCA operates a dozen buildings throughout the Capital of Seoul, and more throughout the Penninsula . 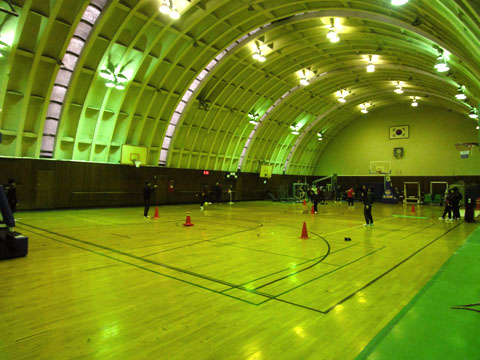 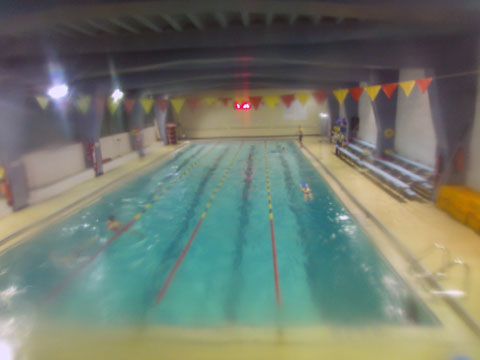 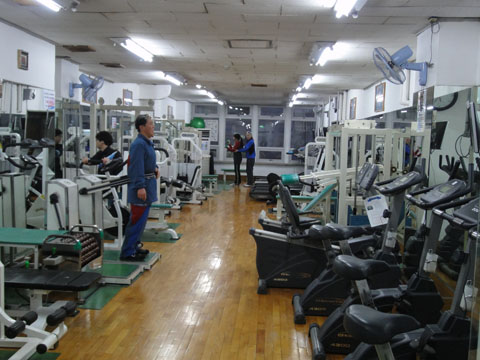 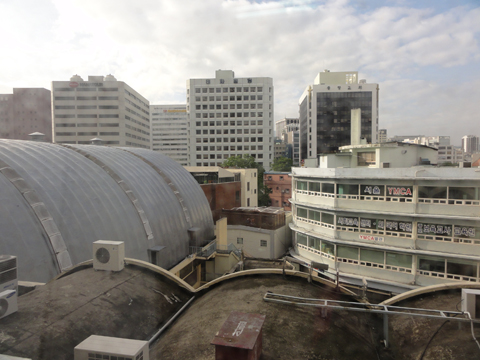 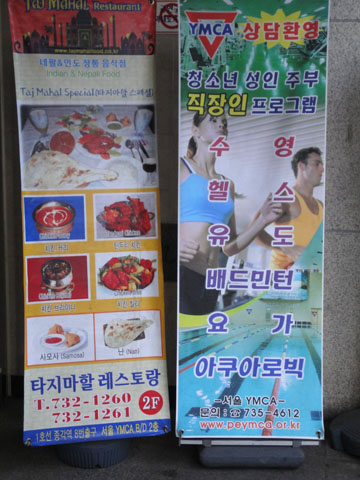 yes I tried the new indian Restaurant on the second floor with good assorted lunch set menu
but on the basement is YMCA’s own humble restaurant – now a meeting place for elders on off-meal hours to yonder over the good ol’times over coffee . 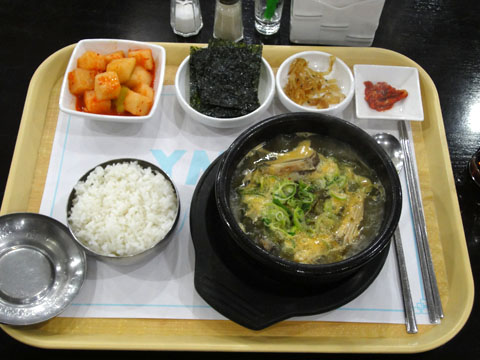 only the 8th Floor operates as a hotel with lodging fares with additional 10% VAT Tax :

however Post-Millennium there are wider budget lodging options available including inns or motels more used by day-time lovers, while the old notion of inns disappear in the way of dinosaurs .

also the latest addition to cheaper but clean lodging alternative to tourist hotels is residence pronounced the same in English borne to adhere to Japanese, Chinese and Eastern Europe travellers .
but the ones in JongRo fitting an area studdled with college entrance exam preparatory institutes are more geared for monthly rent .

Noble Residence JongRo Branch right across from YMCA JongRo and 2 blocks to the rear
http://nobleh.gsall.co.kr/

CoCo Residence JongRo Branch : turn Left out of YMCA and past the large road then in the Left alley after the TapGol Park,
closer access via Seoul Subway Line 1 or 3 JongRo 3 Ga Station Exit 1 and in the second alley to the Right before TapGol Park
http://jr.cocoresidence.com/