almost two Months of extreme heat throughout the Peninsula, is finally lowering from last night, with light random showers . now you would have noticed tiny bugs appear out of rice, or around the apartment or house if they have escaped its casing .

＊moths inside the apartment or house, and more rice floating while washing in water : would be signs the bugs have hatched .

[ FINDING AND GETTING RID OF ]

( My Experience Using the Last Method ABOVE ) 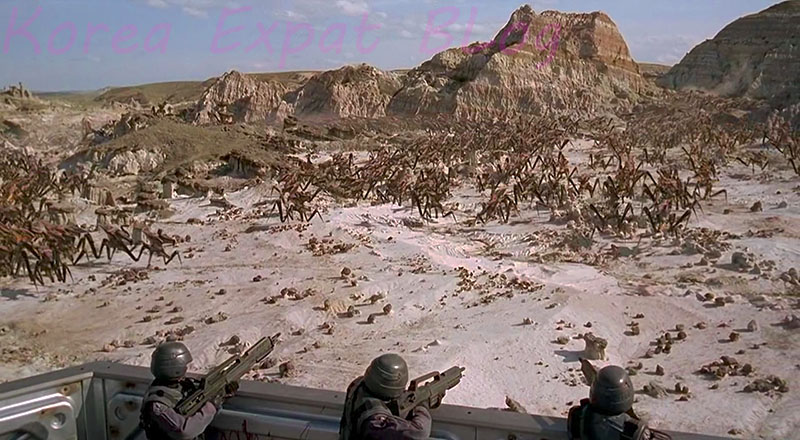