The Korean Peninsula like any other place in the Orient, goes through a Summer ritual of Monsoon Season where it pours rain like Noah has witnessed . but this year rain has been largely called-off where lovely forecasters have said it would then didn’t, perhaps a shower or two . But Summer came early in the form of heat, like mid-Summer from early June . Then rain finally it came as everyone was readying for another hot Weekend yesterday . it rained seemingly endlessly for 20~30 minutes then to give pedestrians time to get on their transportation for an hour or two, then again to repeat until by end of Friday it began to last for almost a Week ..

( July 13 Wednesday Update ) but it was that day only, as the Annual Monsoon forecasted to come soon never really happened – yet although Southern regions and Jeju island had rain-storms – all due to high pressure forming over the sea West of the Korean Peninsula and early typhoons each on China further West and South of Japan in the Pacific Ocean .

( August 31 Wednesday ) Believe-it-or-NOT weather forecast has been missing continuously, and there were spasm showers at best when they said it would finally rain, and the relentless heat to cool-down . but it did happen today as some areas in the Capital had quite a bit of rain and the temperature drop-down some-what . However the forecast is that it will rise once again over the Weekend . 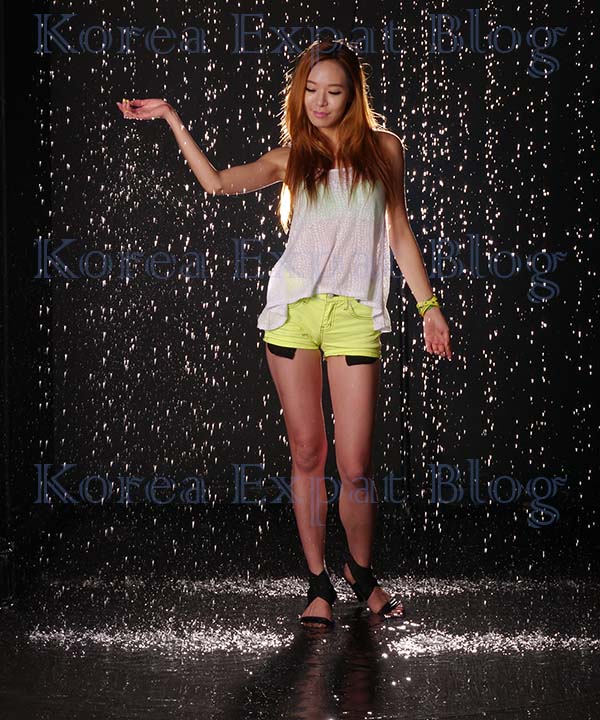