there are a couple of ways to go to BangSan Package Supply Market, short of getting into a taxi and saying “EulJiro BangSan ShiJang”, in the center block on the map below :

1. you can have a nice stroll from West : four large blocks from JongRo or MyeongDong passing through the messy hardware (glass & acrylics) and interior supply (bathroom tile) block of EulJiRo 3-Ga .
2. but I prefere from the East : just two large blocks from DongDaeMun Apparel WholeSale Market 😉

3. or if you want to go directly by subway : either SEOUL Subway Line 2 in Green or 5 in Purple (it is their intersection hub) EulJiRo 4-Ga Station Exit 6
and their main entrance is at the second road to your Left marked as the second red ‘x‘ below, while the second map has the center block enlarged . 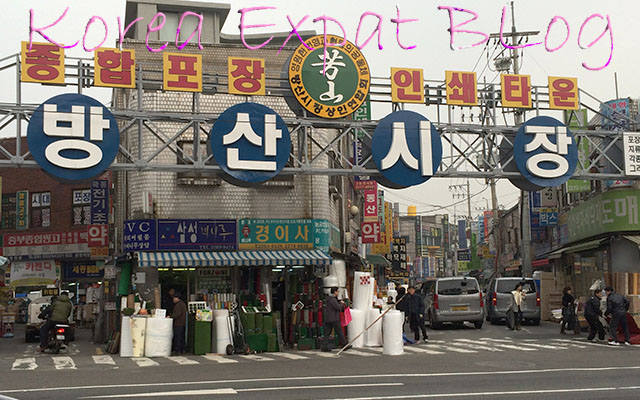 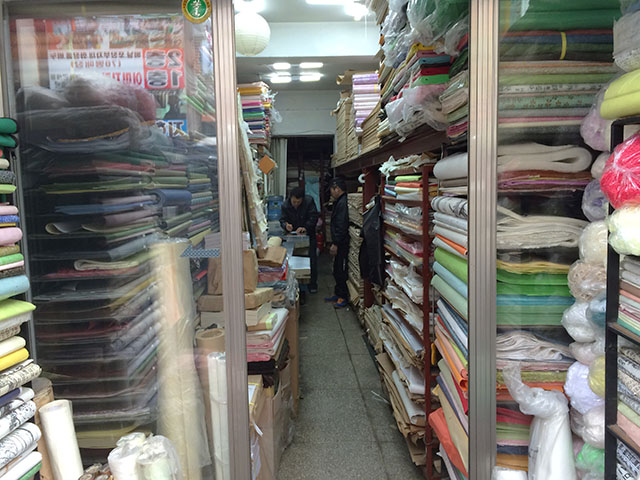 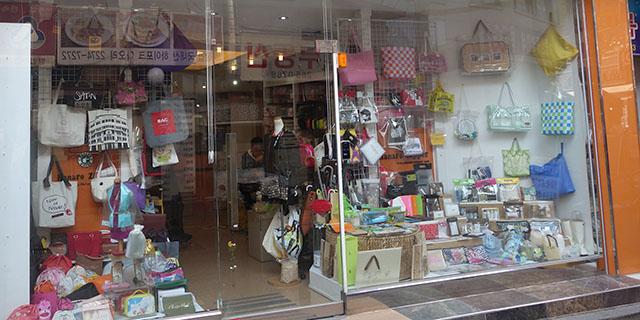 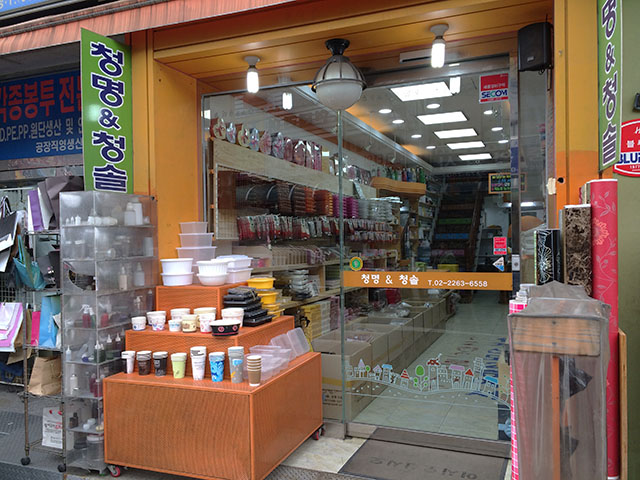 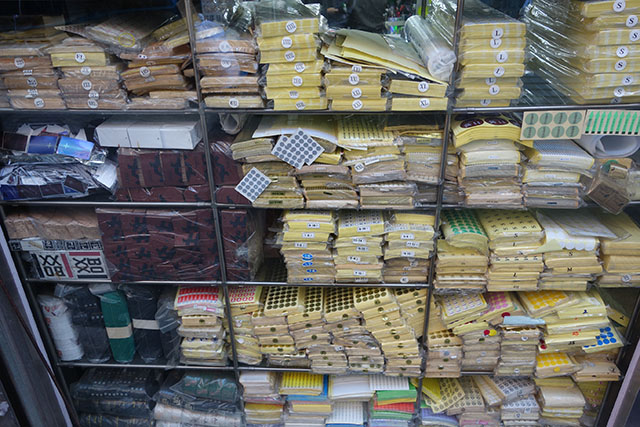 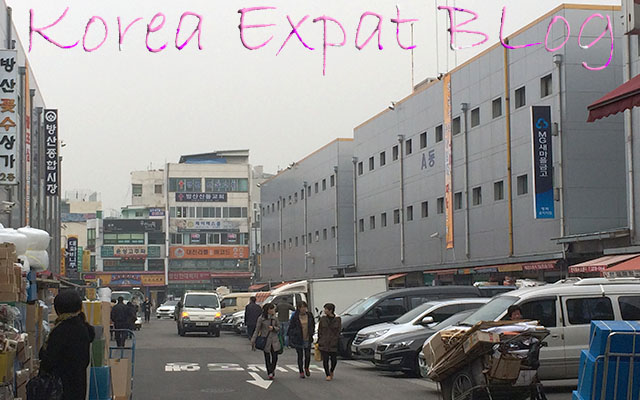 try to stick to the main roads from the two Main Entrances at the Northern and Southern center of the large block, marked as yellow dotted line on the top maps, as most shop adhering to general consumers will be there, and they will have samples shown up on front to tell you exactly what they sell . ofcourse more smaller stores are studdled in the maze of alleys that form this whole block but most will be for frequent contractors, as well as the inconprehensible layout of booths in the large buildings shown on the last photo above – so no need to climb the stairs ..

what they sell here :

a bulk of business here adhere to retailers so it is common you see boutique owners and designers doing the area, but it is a known place for the general consumer . larger cities in South Korea have several such areas where similar product category is concentrated, and would remain a mystery to the first-timer how on Earth one could find what they seek .. but you will get the feel after a couple hours of legwork . the pay-off comes when you’ve found ONE store that has all the items you have been seeking, after-which you would become their frequent customer .

again, this as is essentially wholesale but not marked as such, because most won’t have different price for whole vs.retail . instead they have a minimum number of pieces you have to buy in bulk – usually 100 for present package sheets, and larger bargains if purchase in rolls . most can be ordered to have your brand name logo and design printed on . even-so the price isn’t that expensive – but is than ordering from China, also from the States if you add freight . nor dirty cheap neither because most materials are made locally in South Korea than from China, thus in essence should be more durable .

most are small independent stores so have somewhat different operating hours but in the whole open 8/9:30am to 5:30/6pm

[ other wholesale markets in the vicinity ] across the large road from its Main Southern Entrance is the entrance to dry food wholesale market shown on photo below . West of the EulJiRo 4-Ga Station (Exits 1 and 10) is dotted with interior lighting stores, and South (Exits 8 and 9) lined with interior furniture stores mostly office and home desk and chairs including stools . further : pets and supply stores are two large blocks South-West and motorcycles stores are concentrated opposite at two large blocks South-East, just out of the bottom boundary of the top map . 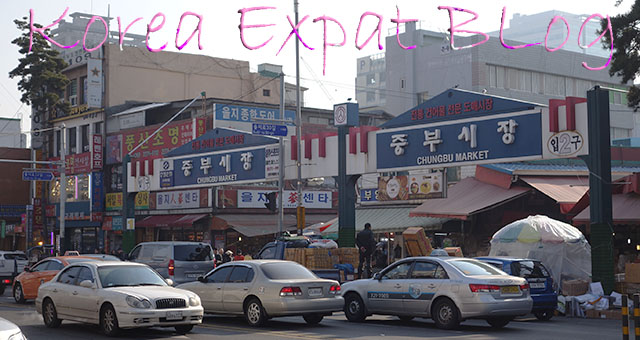